This article is written by our friend Suhas. We thank and applaud him for all hard work and research for this article. Courtesy: ItsBoxOffice Forum. 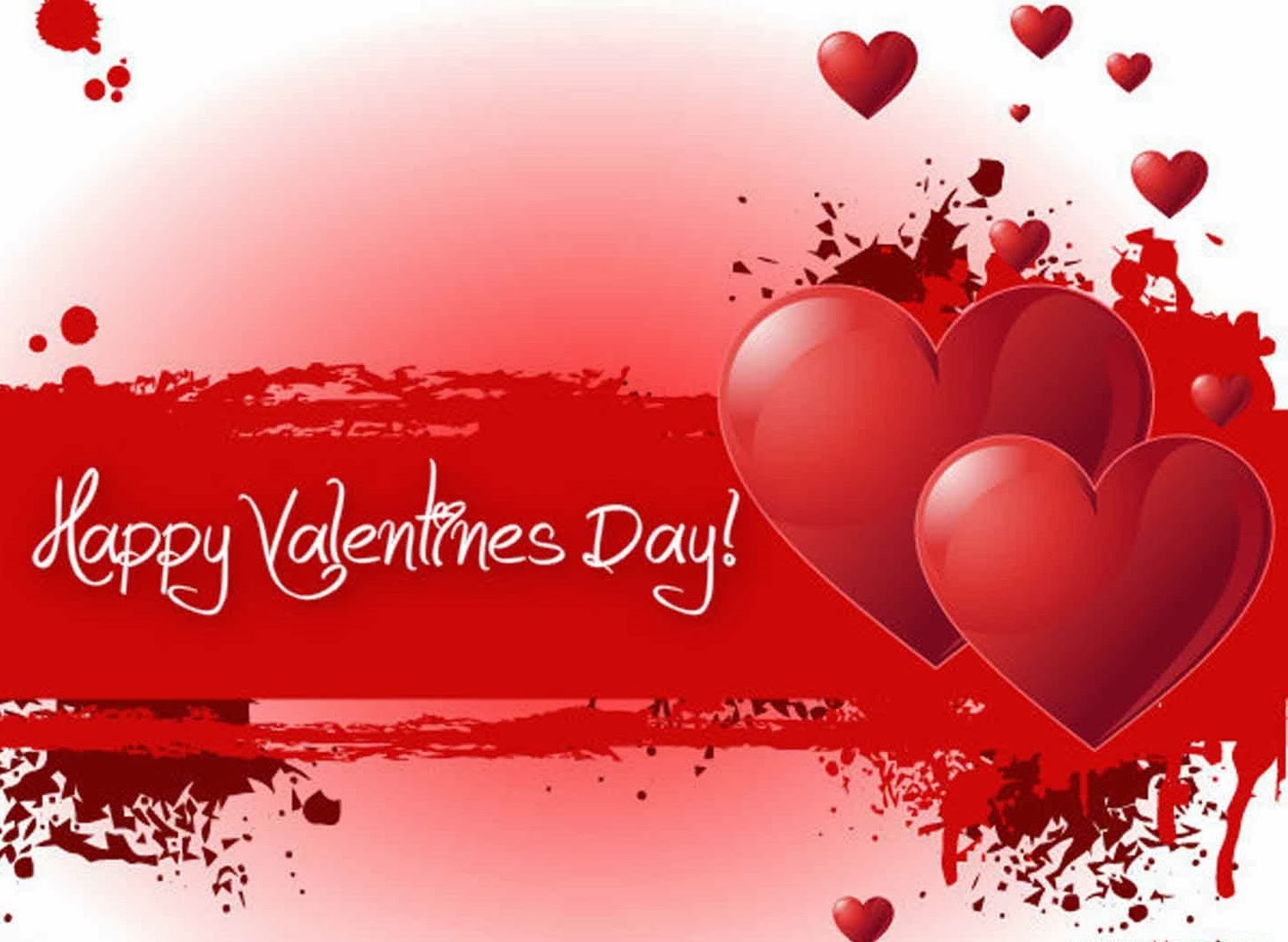 Ashok Kumar was one of the first romantic hero of Indian Cinema. Guru Dutt too blended his kind of cinema with that of the conventional cinema maintining his romantic image. Dev Anand was the first of them to concentrate heavily on love stories in that orthodox era. Dilip Kumar, although known as tragedy king, was at his best in his romantic avatar.

After the above legends entered Rajesh Khanna. Sure there were Rajendra Kumar & Sunil Dutt before him as well as Shashi Kapoor & Rishi Kapoor who tried to reign in romance genre. But, Rajesh Khanna's filmy journey itself is self-explainatory to why he was the best romantic hero Bollywood has ever seen.

Similarly, Shah Rukh Khan entered in the 1990's, there was Kumar Gaurav in the 80's along with Aamir Khan & Salman Khan as the competition. Shah Rukh Khan has outgrown himself in that genre to an extent that he's the benchmark for every future actor who wants to try out an romantic image.

Telugu industry has a lot of interesting facts when it comes to being symbolic to love. Akkineni Nageshwar Rao, reigned as a romantic hero for the longest in Telugu film history. Although NTR tried every genre, ANR was simply way ahead of everyone. Likewise, Superstar Krishna entered the industry & took over from ANR not before that romantic genre was conquered back by none other than ANR's son Nagarjuna. Sure, Venkatesh too tried romance genre & got himself successful in family dramas, Nagarjuna thanks to the Mani Ratnam classic Geetanjali have been the face of romance genre along with his usual commercial mass image. Many youngsters have comeby, right from Tarun to Siddharth to Nani, but Nagarjuna has balanced it out superbly.

When it comes to Tamil industry, nobody matches Kadhal Mannan, The Master of Love Gemini Ganesan. All I can utter is RESPECT to the love god. Again though MGR tried a lot of movies in romance genres, Gemini Ganesan stood his ground & no wonder he justified his title Kadhal Mannan. Kamal Hassan later rose to the throne with his tremendous acts in various terrific romantic films. After him it was Karthik who became the face of romance genre later followed by Thala Ajith Kumar. Since Ajith has been consistently experimenting with various genres, he's not mentioned.

Sandalwood, first let me clarify that I am extremely sad to not find a single proper image of Kalyan Kumar. 1950's & after it was Dr.Rajkumar & Kalyan Kumar who ruled the romance genre although Dr.Rajkumar had varied genres in his filmograph right from devotional films to commercial films. Then came Pranaya Raja (aka Romance King) Srinath, who true to his title proved why he's the King of Romance. And in the 1990's it was all V.Ravichandran's show, with the super success of Prema Loka alongside Juhi Chawla, V.Ravichandra, also known as the showman of Kannada film industry has been the face of love eversince. Many youngsters have came post 2004, also there was Ramesh Aravind, but that title/throne has only belonged to V.Ravichandran so far.

It gives me immense pleasure to write about this legend of Indian Cinema, Prem Nazir. He not only holds the record for highest number of films but also holds the record of ruling the hearts of the viewers especially in his romantic avatar. The first of Malayalam film industry's romantic superstar. His stature has not been reached by other superstars. MohanLal too succeeded in the romantic genres despite trying out every possible genre. After him, it has been Dileep who has truly ruled the romance genre with many of his films being remade across the Nation including Bodyguard.

Uttam Kumar, the most cherished all time best romantic hero of Bengali cinema in the era where Dilip Kumar & Dev Anand used to rule Bollywood in the same genre.