Jai Ho is a profitable venture for us, says Eros Group CFO 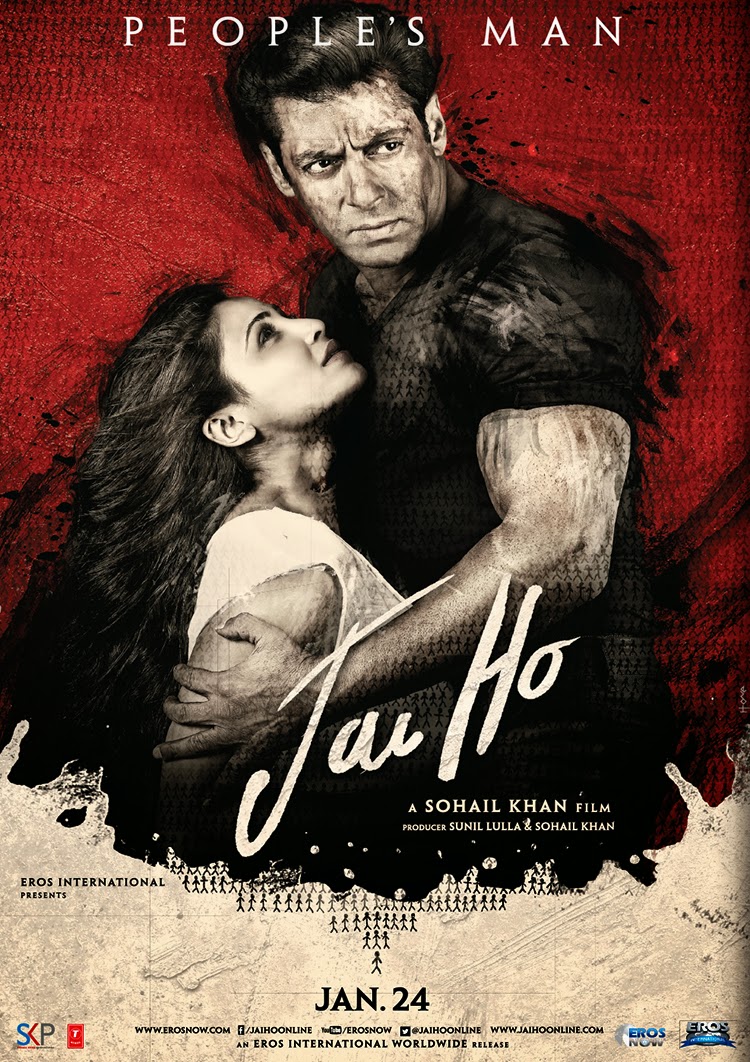 The film has done reasonably well at the ticket window, but due to various factors it didn't take record breaking opening. It is being said in the trade that despite crossing 100 crore, Jai Ho is not a profitable venture for Eros. Now, the officials of Eros International Media has spoken to Financial Express and declared Jai Ho as a profitable venture and said that Eros is proud of the film.

While talking to Financial Express, Kamal Jain, Group CFO, Eros International Media Ltd, said, “Jai Ho is an action drama with a social message and slightly different from the usual Salman Khan fare, so the film was sensibly priced keeping this in mind. We are pleased to say that while the film may not have smashed box office records as is the recent trend, it is a profitable venture for us and we are proud to be associated with the film. It is definitely a key film in our portfolio that we will continue to exploit for the next 60 years”.

Speaking on the film’s performance, Nandu Ahuja, Sr VP, India Theatrical, Eros International, said, “We are encouraged by the film’s run into its second week. With Uttar Pradesh going tax free, which will give a boost to the collections, we are hoping more states will follow”.