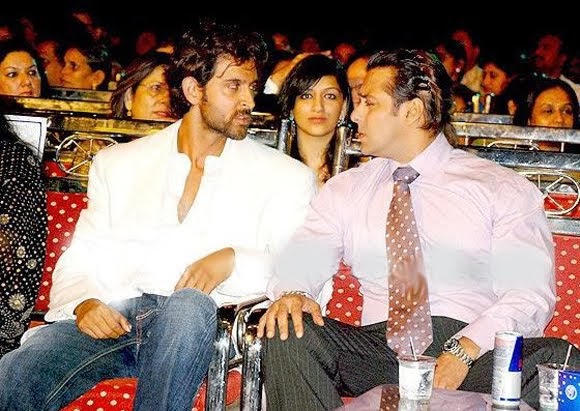 This year it was the biggest superstar in the industry, Salman Khan, who released his much-awaited film Jai Ho. Considering the fact that the film had such a wide release and was Salman’s first release in more than a year, Jai Ho has under-performed at the ticket window.

Detailed comparison between the three films below: 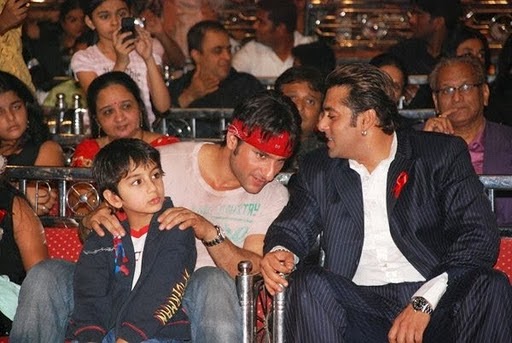 (This article is inspired by Indicine's articles and written with the input from Indicine & Boxofficeindia).