Kapil Sharma to debut in Bollywood with Yash Raj Films! 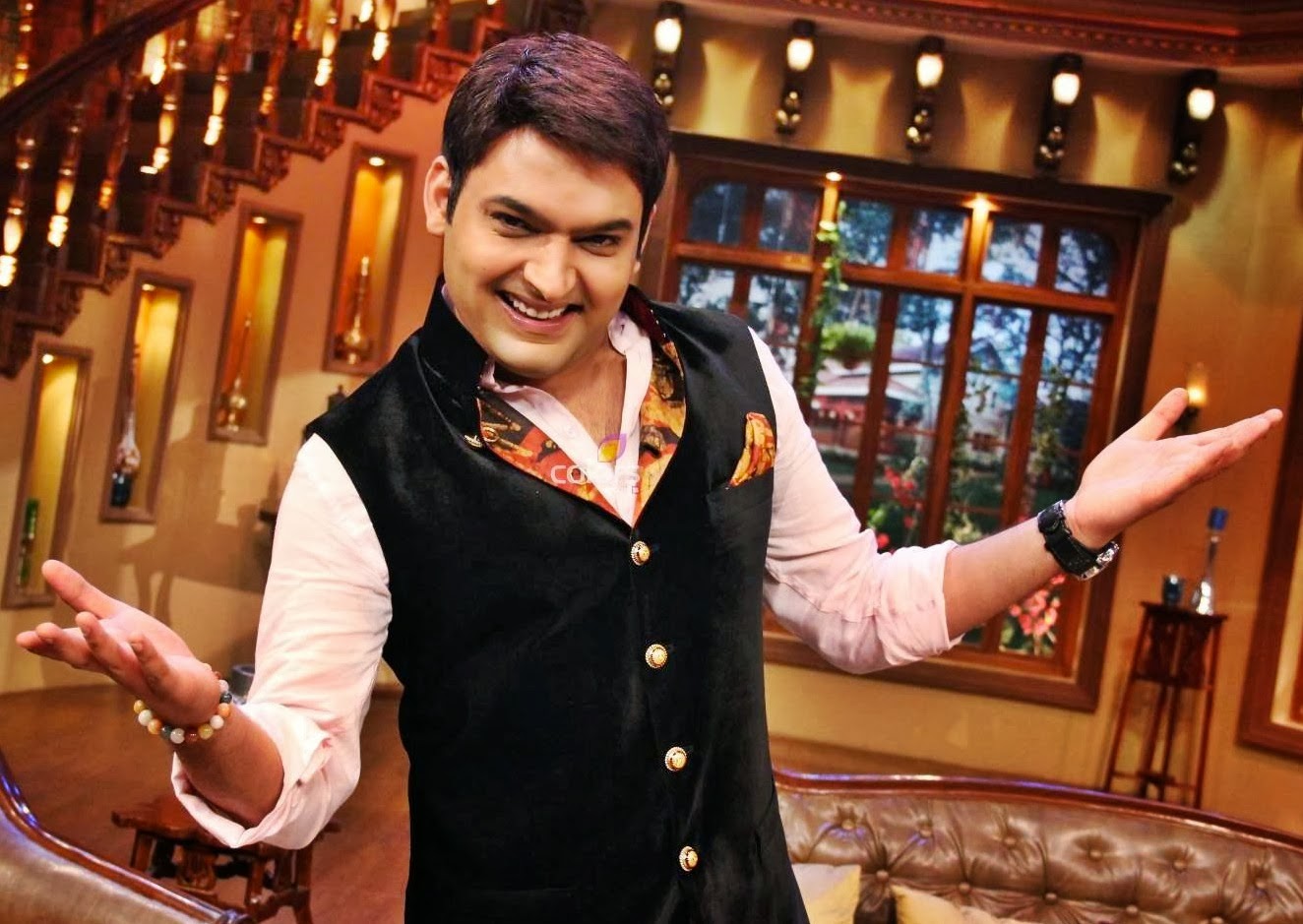 Kapil Sharma, the host and producer of popular TV show Comedy Nights with Kapil, has finally entered B-town. Kapil Sharma revealed it himself on 'Comedy Nights with Kapil' in yesterday's episode in talk with Alia Bhatt and Randeep Hooda. He told that he has signed a 3-film deal with one of the biggest production houses in the country, Yash Raj Films. Kapil will make his film debut with Yash Raj Films’ (YRF) Bank-Chor, which will go on floors in April.

'Bank-Chor' is a thriller comedy about three idiots who try to rob a bank and choose a wrong day to do it when everything goes wrong. They get caught in the crossfire of cops, industrialists and corrupt politicians.

Kapil on his part has said in a statement from YRF, “It’s a privilege and a dream to be part of the YRF family and have my launch with their youth films studio, Y-Films. The script is the most exciting part since it’s the kind of role that’s very unlike the stereotype of a comedian or what people could typecast me as. As an actor it’s challenging and I’m so excited that I’ve already started working on the nuances of the character. I’ve always loved and watched thrillers and this is a thriller comedy so even better. I’ve done serious theatre for years before comedy. Finally with YRF’s vision, I’ll get to do this again after a 12-year break and this script has equal scope for comedy. It’s sure to surprise my fans!”

But it will happen at the cost of half of 'Comedy Nights with Kapil'. Talking to Bollywoodlife, the talented Kapil Sharma said, "I’ve no choice but to do this. The channel Colors doesn’t want me to do the show only once a week. But for the sake of the film, I’ve no choice but to cut down my television show by half."

“I didn’t want to just carry over my ‘Comedy Nights‘ image into my movie career. When I heard the script of Bank Chor, I was completely taken up. It allows me room not only for comic scenes, but there is also an element of seriousness in the story,” he added.