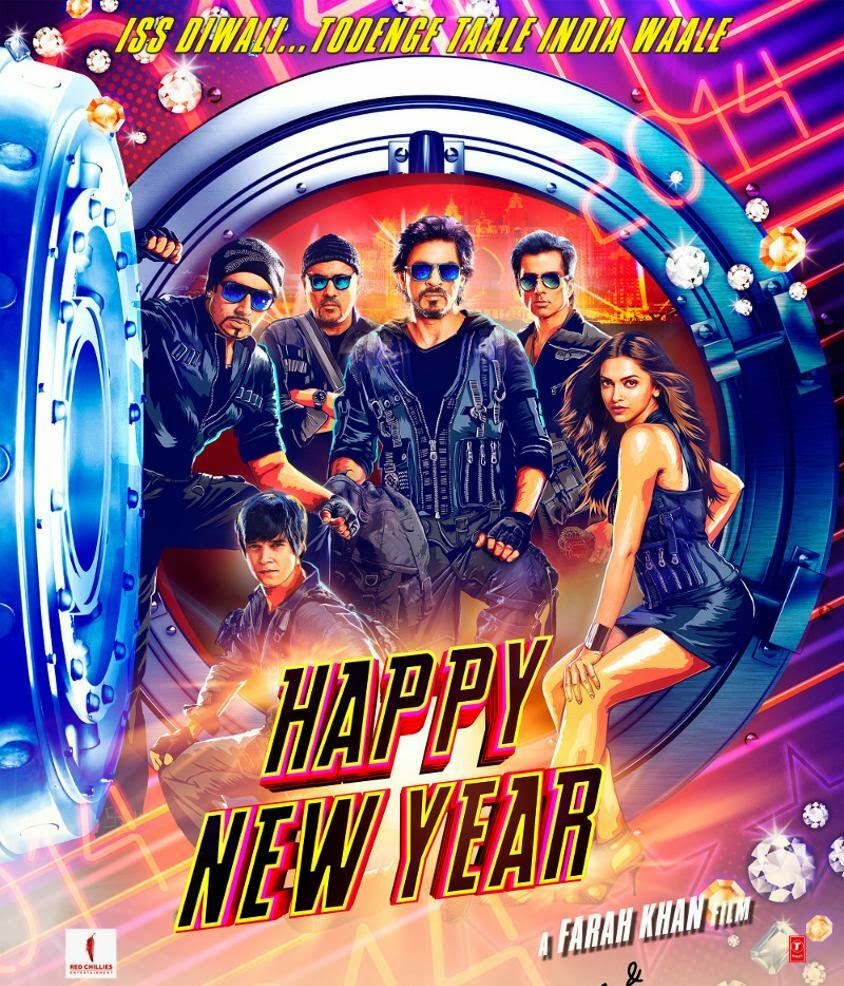 Over the past few weeks, a few pictures from the sets of the film have been made their way online prompting makers to tighten the security on the sets.

A source told Mid-Day, “Some background dancers had been called from outside and they clicked some pictures. This upset the producers as they don’t want to reveal the film’s look at this juncture. They have now banned the use of cell phones on the sets of the film. In fact, this ban was announced earlier on but the makers are stricter about it now.”