Preity Zinta's Clarification About Her Finances and Legal Cases 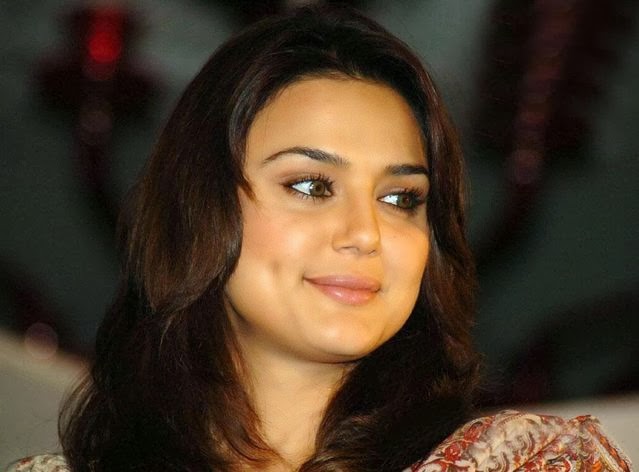 There have been reports in media regarding Preity Zinta's financial troubles. Rumors were that Preity has gone bankrupt and that she is planning to lease out her apartment in Mumbai’s Khar area. But today, Preity Zinta rubbished all the rumors by releasing a press statement. Read the full statement below:

“This statement is in reference to the recent news reports in the media speculating about my finances and legal cases. These reports are completely false and there are no facts to support such baseless claims. As an actor and entrepreneur, these reports are damaging not only towards my reputation but also harm my business interests. I have been a resident of Quantum Park, Union Park, Khar in Mumbai for almost a decade and have no plans of moving out of this apartment. I am currently busy planning the upcoming season with my IPL (Indian Premier League) team and looking forward to several other ventures which will be announced soon. In the event of any rumours or reports being published, I further request the media fraternity to verify the news with my PR firm".