Preity Zinta is impressed with 'Highway' 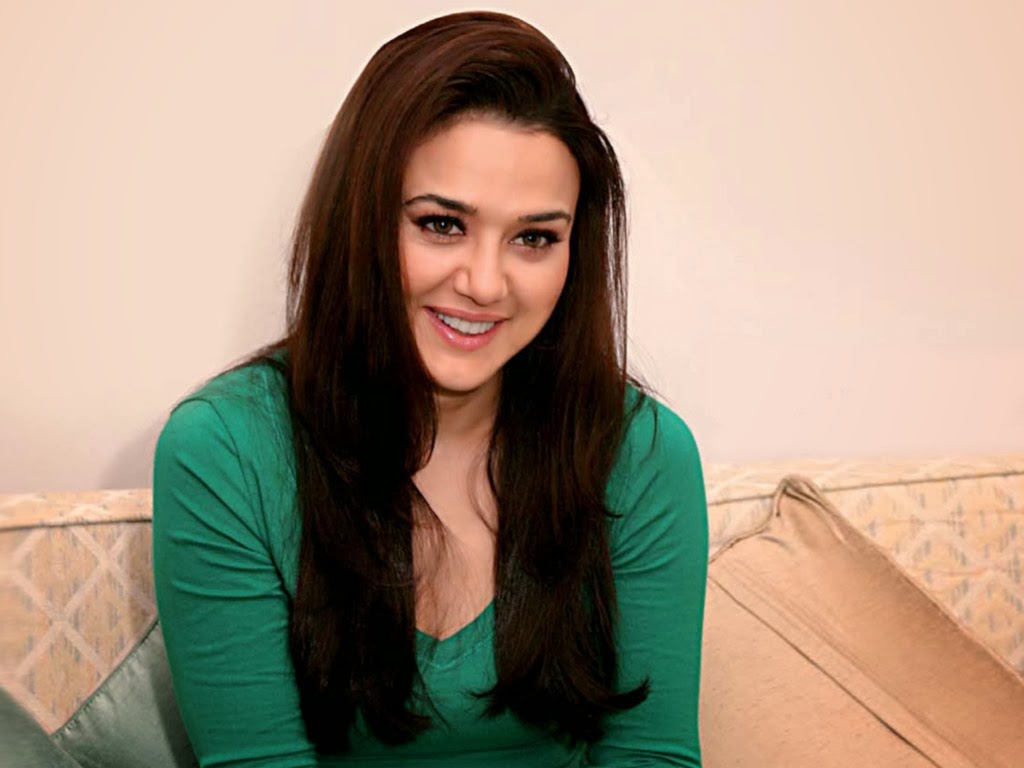 Preity Zinta, who has recently watched Imtiaz Ali's directed 'Highway', seems very impressed with the film and performance by the lead pair. She tweeted about the film and recommended the film to her followers. She wrote, "Must Watch Highway for Randeep Hooda and Alia Bhatt's spectacular performances. Definitely Imtiaz Ali's best and most honest film. Don't miss it Folks!"

Preity Zinta remembered her 'Sangharsh'-days when Ali Bhatt played the younger Preity Zinta in the film which released in 1999. She tweeted, "I still remember seeing Alia Bhatt as a little cutie on the Sets of Sangharsh playing mini me. This one will be the Brightest star 4 ever :-)"

Alia replied the tweet with following tweet, "haha yes I remember too thank you soooo much :D".