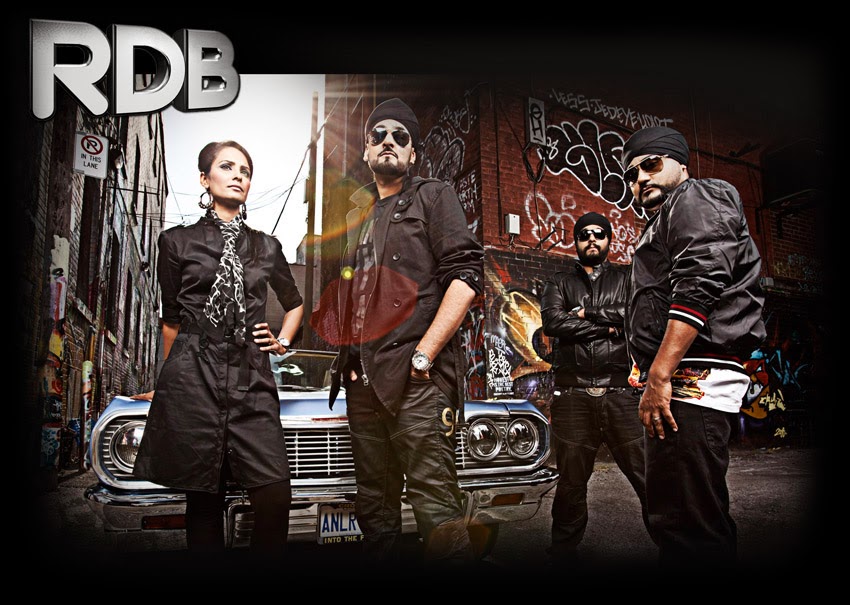 The popular British-born group Rhythm Dhol Bass (RDB) who have given foot-tapping music in films such as ‘Namastey London’ (2007), ‘Yamla Pagla Deewana’ (2011) and more recently in ‘Bullett Raja’ (2013) was made up of three brothers, until Kuldeep passed away sadly in 2012. Lead vocalist Manjeet Singh is now on the brink of launching his solo career, BizAsia revealed today. 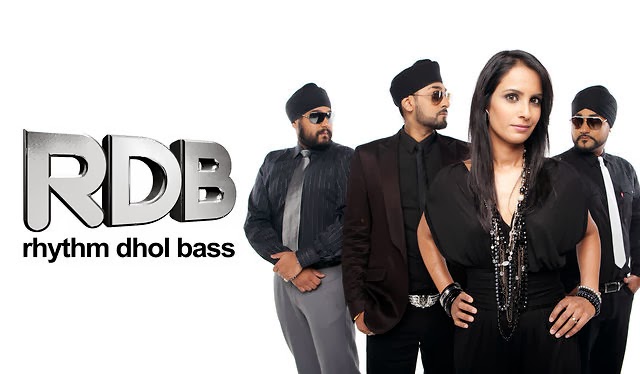 Singh will now be producing, writing and singing songs under the banner MANJ. In a recent statement, he says, “I would like to let our fans know that having fulfilled the vision of my older brother Kuly by releasing the last Kuly-produced song ‘Daddy Da Cash feat T-Pain’ and with Surj getting recently married to his beautiful wife, I feel it’s the right time to focus my energy and concentrate on my solo career through the MANJ Musik brand”.

Surjeet remains as RDB with his wife Nindy Kaur and it remains to be seen whether the music they have always been known for stays the same for either Surj or Manj or whether an addition of different flavours differentiates between the two in time to come.

Kuldeep passed away sadly in 2012 having fought a short battle with cancer.