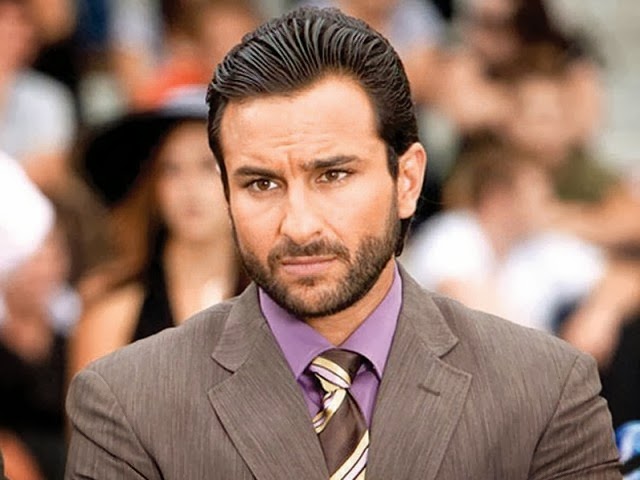 It's confirmed now that Saif Ali Khan will be starring in ‘Race 3′ despite rumours that he was being replaced due to his hefty price demands.

Saif Ali Khan is also a part of another film produced by Taurani and directed by Mohit Suri. “Mohit’s film and Race 3 are two different films with different budgets. So, not doing one film may not cost Saif the other,” he reasoned.