This is all hard work and research of our friend Suhas. We thank him <3 Courtsey: It's Box Office - Forum.

1. Biwi Ho To Aisi was a success in the B & C centers especially in the interiors.

2. Salman Khan's first pairing was with Renu Arya & Salman Khan's voice was dubbed by a dubbing artist in the movie Biwi Ho To Aisi.

3. And for the one's who aren't aware, Maine Pyar Kiya was dubbed into English as When Love Calls & was a huge success overseas especially in the Caribbean market, making it huge in Trinidad & Tobago.

Further Maine Pyar Kiya was dubbed to Spanish as Te Amo & it's a first of it's kind proving it's universal appeal. It had a wonderful run in Lima, Capital of Peru.

And Maine Pyar Kiya was also dubbed in Telugu as Prema Paavuraalu (aka Love Birds / Love Pigeons) & had a superb silver jubilee run. Also, it was dubbed in Tamil as Kaadhal Oru Kavithai (aka Love is a Poem) & Ina Praavukal (1991) in Malayalam. 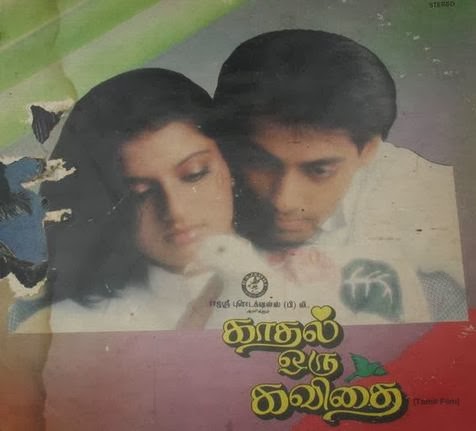 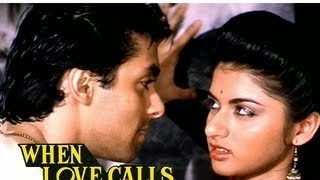 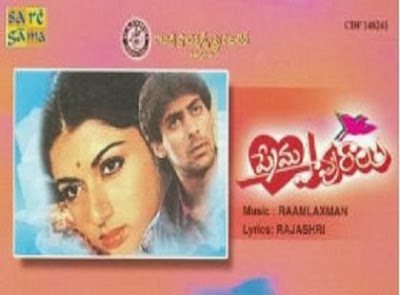 4. Maine Pyar Kiya was a phenomenal success worldwide & it joined those league of films which successfully completed their Golden Jubilee.

To know how much value, Hum Aapke Hain Kaun has contributed towards Hindi cinema & in turn Indian Cinema, Click Here. 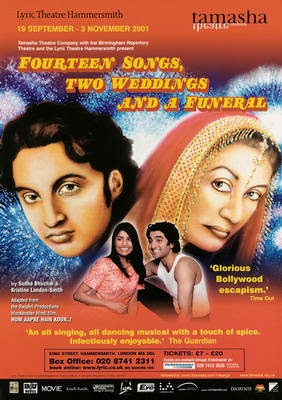 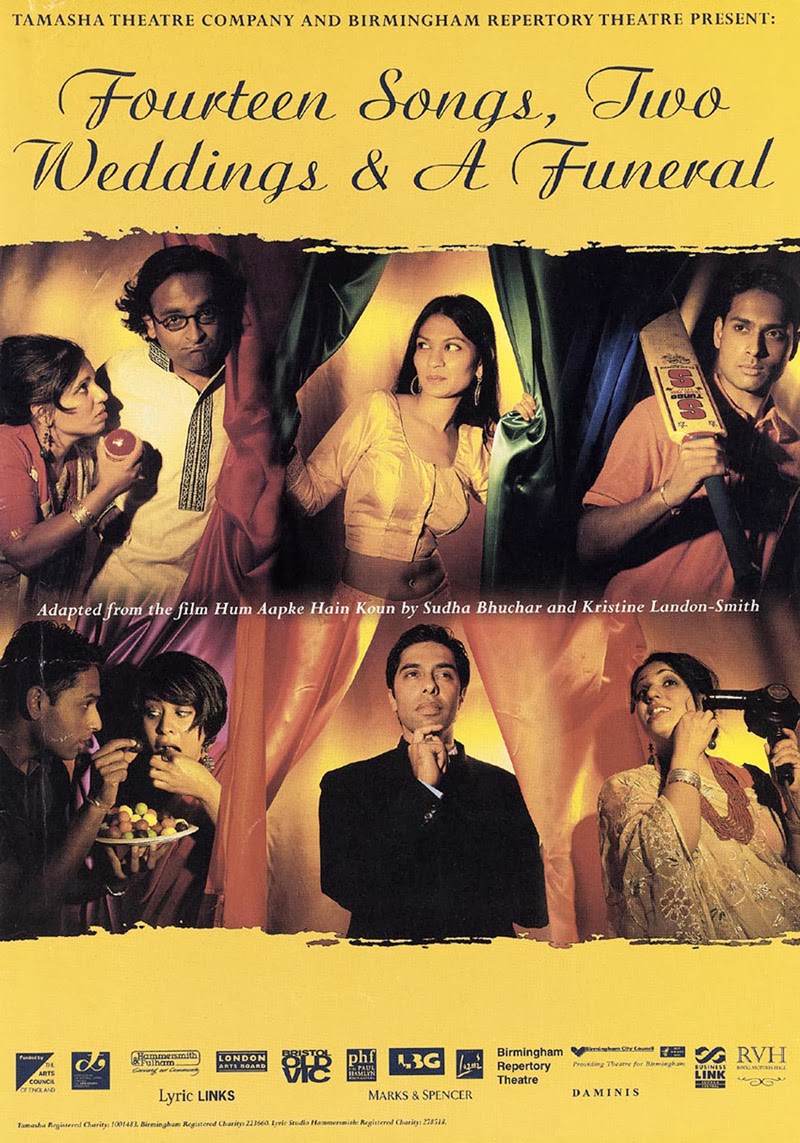 Fourteen Songs, Two Weddings & a Funeral, successful play based on Hum Aapke Hain Koun...! owing to the immense popularity it had worldwide.

1. Sajid-Wajid have composed music for 20 Salman starrers so far, 2 of them which are for his extended special appearances.

2. Himesh Reshammiya has composed music for 11 Salman starrers & 12 if the forthcoming Kick is included.

5. Mudassar Khan has been closely associated with the choreography of Salman's recent films since Dabangg.

6. Radhika Rao & Vinay Sapru after directing Salman Khan in their debut film Lucky: No Time For Love, have been consistently part of almost all his recent films as choreograhers as well as video song directors.

7. Mahesh Manjrekar is one of the familiar faces in a Salman Khan film.