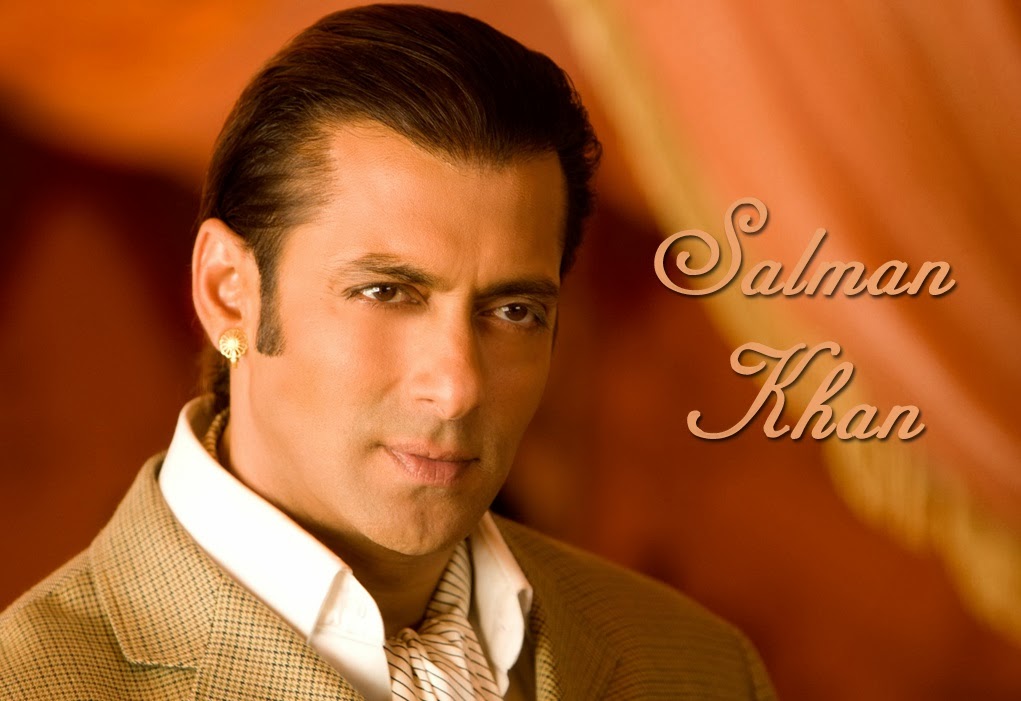 Rajesh Khanna became the first ever superstar of India in the age of 27. He had 9 consecutive major hits including six blockbuster/super hit films in the span of 15 months from October 1969 till February 1971. This is without any doubt the best ever run at box office by any superstar in the history of Bollywood.

The second best run ever by a male lead in terms of consecutive major hits in the history of Hindi Cinema is by Salman Khan post Dabangg till Jai Ho. Prior to Jai Ho Salman Khan had five back to back blockbusters in a run lasting around 30 months.

The run by Rajesh Khanna was phenomenal and the Salman Khan run is also extraordinary because its unlikely that five hits like this will be given by anybody in a span of 30 months again. It could happen again but not in a short 30 month span. It can also be said that it is easier for big stars to give big hits today as it has a lot to do with initial while 40 years back a film had to run 25 weeks in around 8-10 centres to be a big hit so the initial factor was less but then today there is competition from other forms of entertainment which probably equals things out.

The Rajesh Khanna run was ended by a film called Mehboob Ki Mehndi which was his most expensive film till that date and the Salman Khan run came to an end with Jai Ho which fetched the highest prices of any Salman Khan starrer till date or for that matter highest prices for any star.

If we compare this run with best box office runs of current superstars, Salman Khan's box office run post Dabangg till Jai Ho stands out. Have a look below: