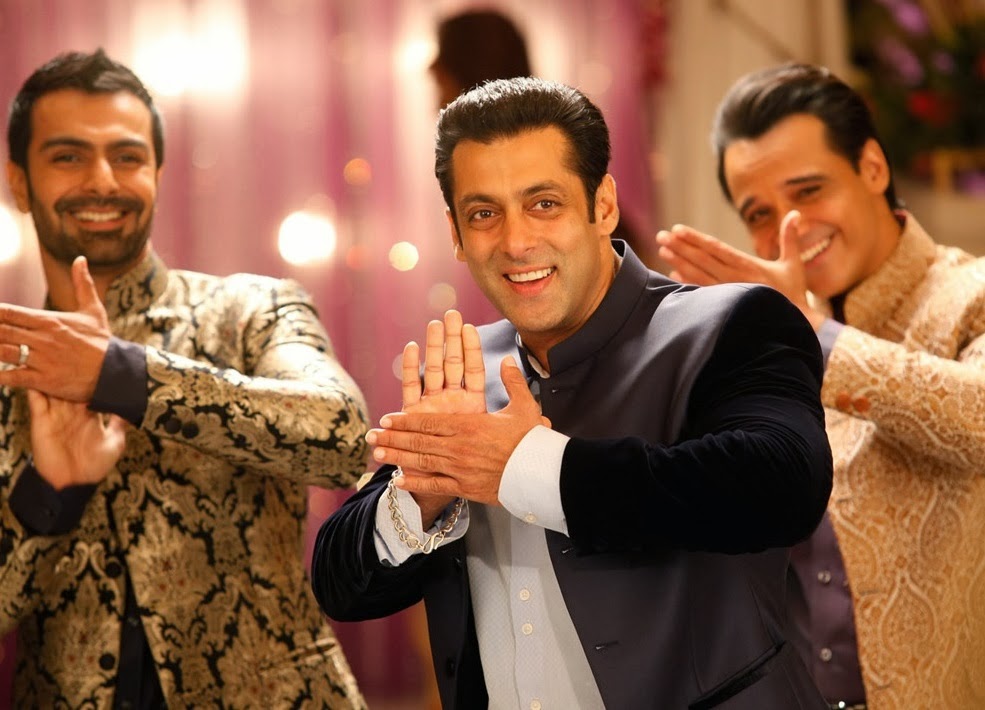 When we wrote the reasons behind Jai Ho's underperformance (Here), we didn't mention the 'ticket price'-factor because we were not so sure about that. But now, the reports are emerging that 'ticket price' had a big impact on Jai Ho's collections. DNA India reported today that the footfalls don’t reflect in the box-office figures of Jai Ho because the tickets prices of Jai Ho were far lower than the other films of last year that crossed the Rs200-crore mark — Chennai Express and Dhoom 3.

It was reported before the release of 'Jai Ho' that Salman Khan tried to control ticket prices and now it seems that those reports were true. The selfless Khan didn’t want his fans to pay exhorbitant prices to watch his film, so he told Eros (the producers and distrubutors) not to increase the ticket prices. Also, since the film has a social message, he wanted everyone be able to see it.

A source told DNA India, "After the film released, a close friend of Salman sat down and gave him a break-up of Jai Ho collections. It did a  business of Rs116 crore (Official figures). Although the prices in single screen theatres remain constant, the multiplexes prices change depending on the film. Out of the Rs116 crore, Rs75-80 crore comes from multiplexes, so if ticket prices had been doubled from minimum Rs200 to Rs400 then business would have also doubled from the multiplexes making a cool profit of Rs160 crore. Now if that was combined with the Rs36 crore from single screen theatres Jai Ho would have made almost Rs200 crore by now. Imagine if the tickets had been priced at Rs900 like the other films were, how much more money Jai Ho would have made by now. That’s how the other films made money. The whole world should have been told about Salman’s selfless act but no one knows that Salman had given strict instructions that if prices were hiked then the exhibitors would have to face him."

Trade analyst Taran Adarsh confirmed that while talking to DNA India, "Yes, if the ticket rates of Jai Ho had been hiked then it would have made a difference to the profits as business fluctuates with escalated ticket rates. The initial would definitely have been bigger but it also depends on what sectors they increased the ticket rates. It was Salman who had asked Sunil Lulla, the distributor, to keep the ticket rates down. Salman had told me that he had given instructions that all across India ticket rates should not be hiked as he wanted the common man to go and enjoy the film and not feel the pinch in his pocket. This was not a Bodyguard or Ek Tha Tiger. The film had a message and he wanted that to reach across a wider audience.”

Nandu Ahuja, head of distribution, Eros adds, “We were very conscious about keeping the ticket prices much lower than other releases last year so it could reach as many Salman fans as possible. Eros and Salman sat down and worked out all ticket pricing from day one. Ticket rates of all films can only be hiked till the opening weekend after which from Monday to Thursday there’s a normal drop. Apart from normal ticket prices we were not lucky to get a festival except January 26, or a long weekend like some of the other releases but in spite of that with the normal ticket prices we have had good, steady footfall on weekdays too.”