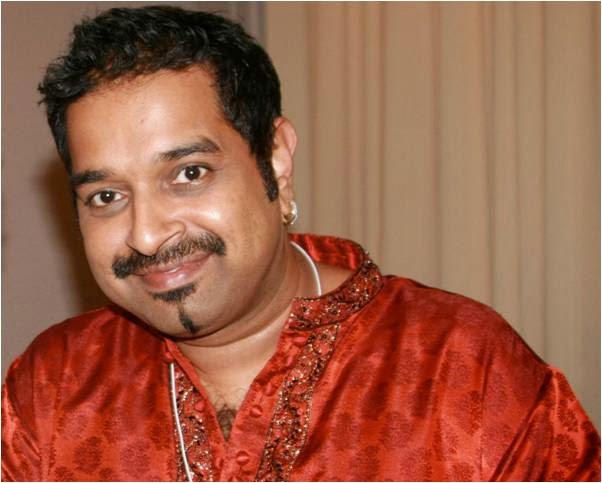 Shankar Mahadevan, who mesmerize with his singing, has every reason to be proud of himself. His latest track, ‘Mujhse Hogi Shurvaat’ has made its entry into the contenders list of Honesty Oscars 2014 in the Best Activist Anthem category. The song is an initiative of ‘I Paid a Bribe’, ‘Janaagraha’ and Shankar Mahadevan Academy.

As of now, only three categories have been unveiled; best visual effects, best activist in a leading role and the best activist anthem. The bottom line of all the players in the anthem category is to inspire and motivate people to take initiative themselves in curbing global corruption.

The singer took to micro blogging platform, Twitter, to announce the news and also asked people to vote and support the movement. He tweeted on Thursday, “Our song has been nominated for the Honesty Oscar Awards! Please go to the link and vote…”

In addition to Mahadevan, the track also includes the vocals of Sukriti Kakar, Prakriti Kakar and Chetan Naik. Soumil and Siddharth are the music composers while Jay Bhansali is the music video director. Veda Productions has produced the creation with a run time of 3 minutes and 50 seconds.

The other tracks in the nomination list are: Liberia’s “Pot Not Boiling, Remix” by Xpolay featuring Romeo Lee, JD Donzo, Luckay Buckay, Takun J, and Bentman Tha Don; “Sheria” by Kenya’s Sarabi Band featuring Juliani; “El soor” by Egypt’s Youssra El Hawary and “Down by the riverside” by Dr and Da Green Soljas from Cameroon.

Unlike Hollywood Oscars where they recognize the best talent from movies, Honesty Oscars recognizes creative body of work of artists and organizations that stand against corruption. The winners will be announced on the basis of maximum number of votes received and the 2014 ceremony will unveil on Oscar’s night, March 2nd.

Ipaidabribe.com is a website initiated by Janaagraha that allows the citizens of a particular city or a town report any bribery incident that take place in their vicinity under ‘I paid a bribe’ link. It also brings the honest part of a citizen out through its ‘I did not pay a bribe’ section.

Janaagraha is a Bangalore based non-profit organization that works with the citizens and the government in order to improve the overall standard of living of urban citizens.