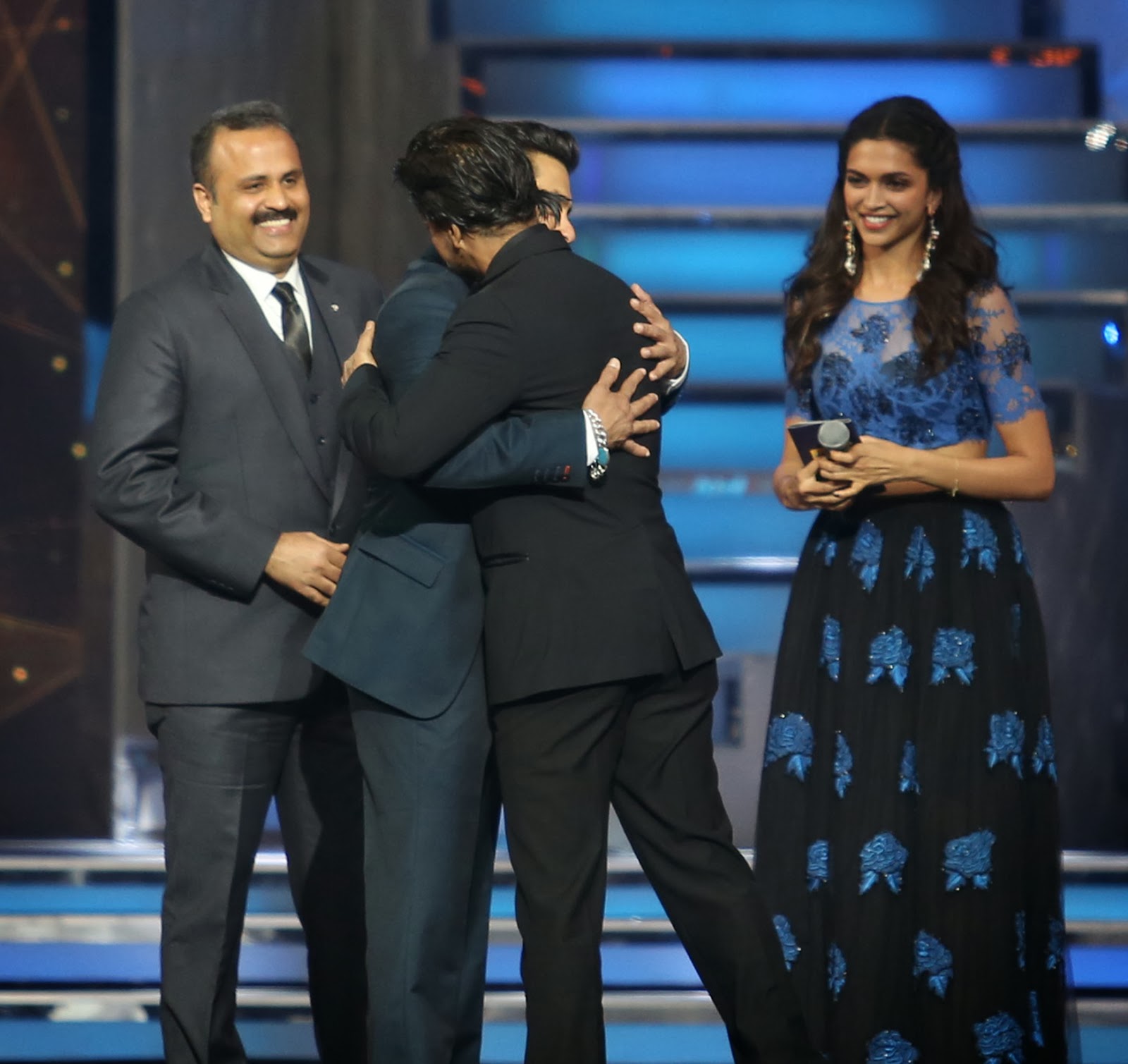 The Star Guild Awards 2014 was easily the most watched Bollywood event on UK Asian television of recent times.

The Star Guild Awards also pipped the final of ‘Nach Baliye’, which aired on Star Plus on Saturday night. The final brought in 240,500 viewers. 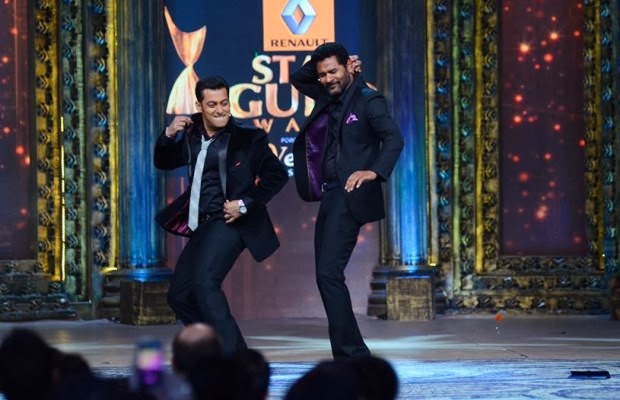 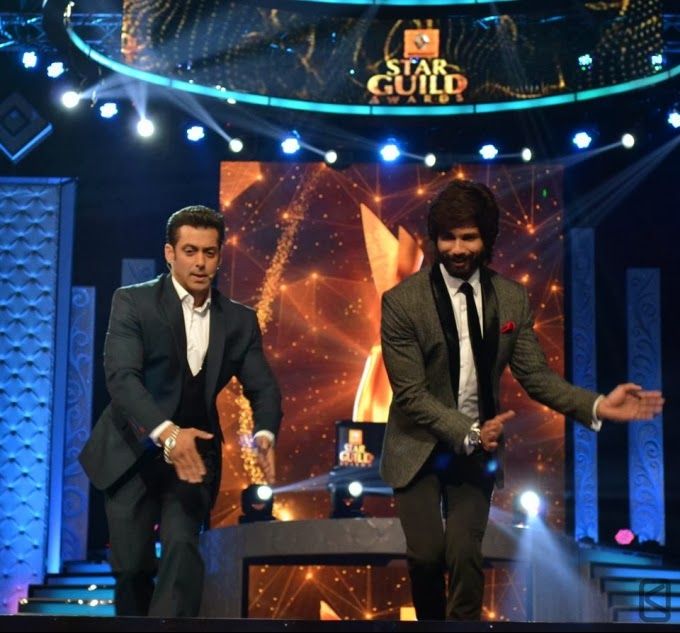 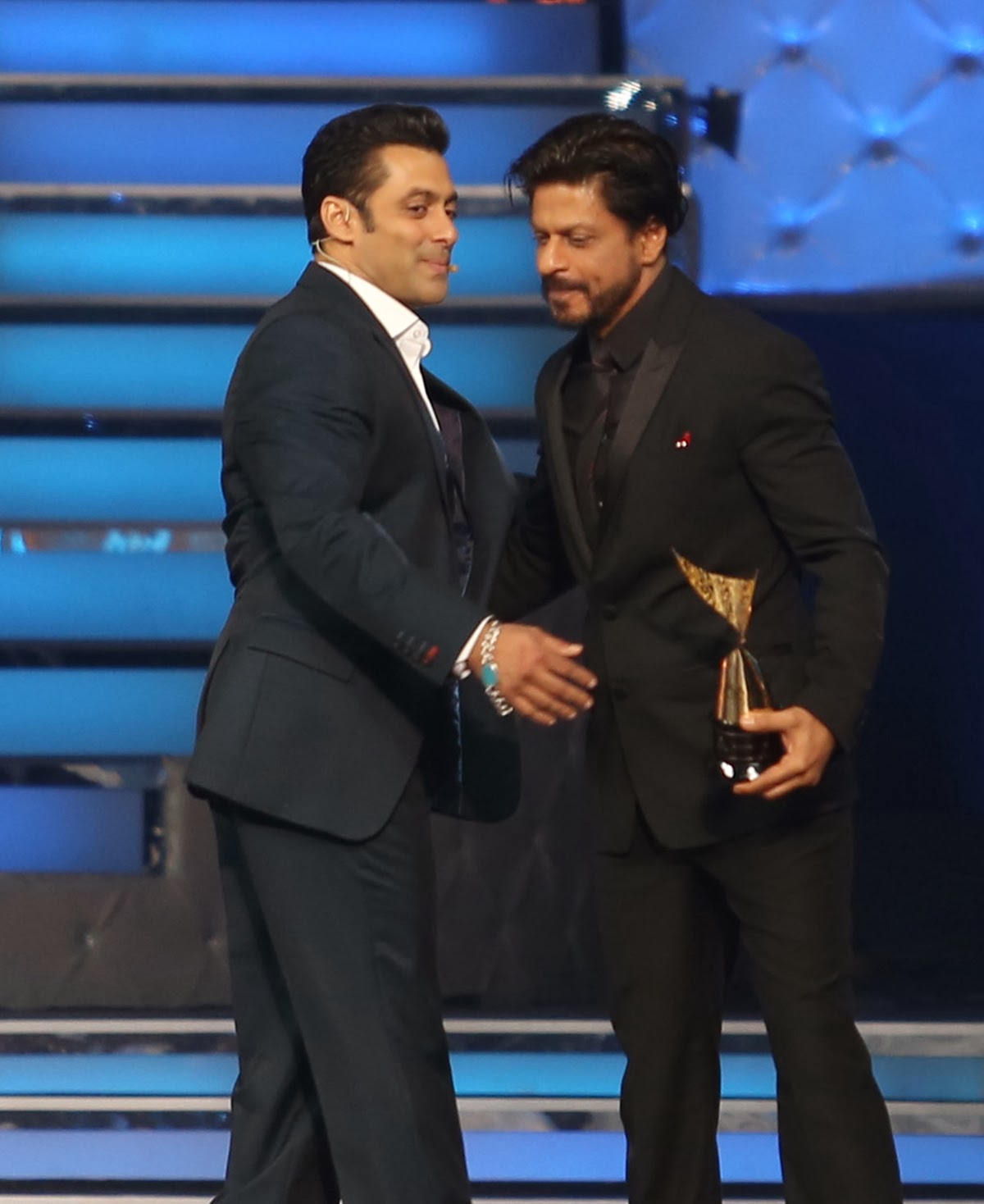