- February 02, 2014
Our Star Ranking for Month February 2014 is ready. The star rankings are based on box office figures for the ONLY first weekend (First Three Days). The first weekend is the biggest barometer for star power, from Monday the box office collection is dependent more on how the public takes to a film rather than star power. The rankings are based purely on opening weekend collections and do not take anything else into account.

3. This time we have changed the criteria little a bit. Now, the films of any star released in last 3 years are taken into account. So in this month, All releases of stars from February 2011 to January 2014 are included. We consider only the average points of all obtained points of last 3 years' releases. 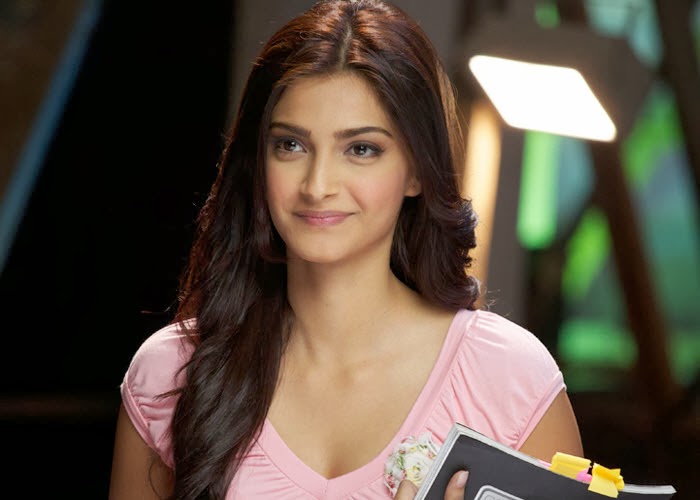 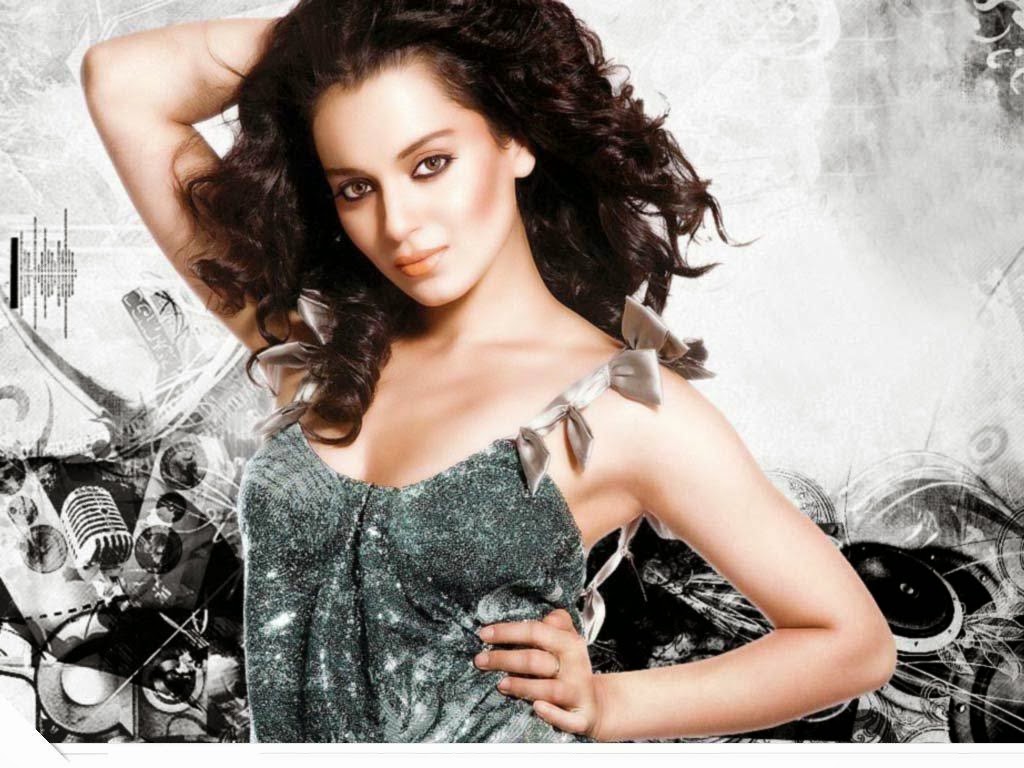 Kangana Ranaut has fallen from 5th to 9th position because of our new point system. Krrish 3 managed to keep Kangana Ranaut in top ten. There are lot of expectations from 'Ungli' which features Emraan Hashmi and Sanjay Dutt also. 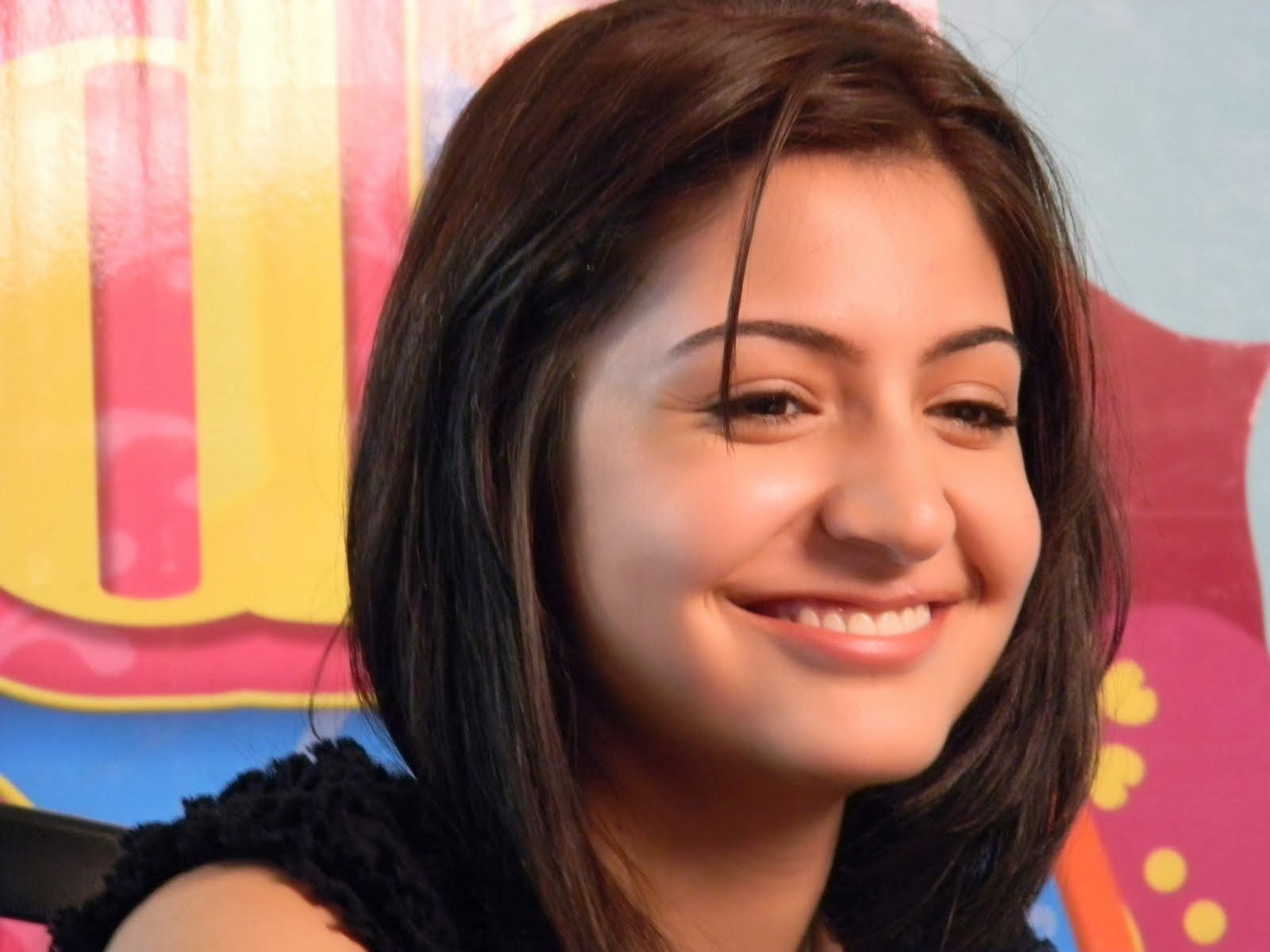 Anushka Sharma's only release last year was 'Matru Ki Bijlee Ka Mandola' in January 2013 which was a flop. Now Miss Sharma's next will be P.K. with Aamir Khan which is releasing in December 2014. For time being, Anushka Sharma is at no. 8 with around -84 points. 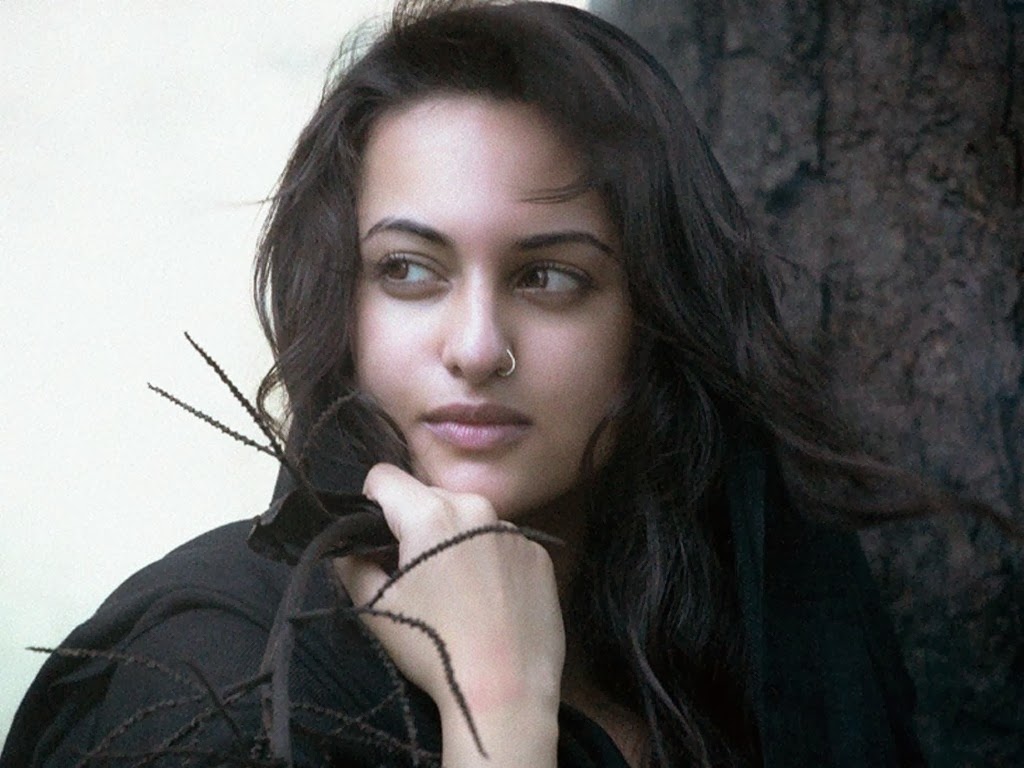 After slightly changed criteria of star ranking, Sonakshi Sinha has managed to break into top ten. She is at no. 7 with around -59 points. Dabangg 2 has been her best gainer in last three years and critically acclaimed Lootera the least gainer. 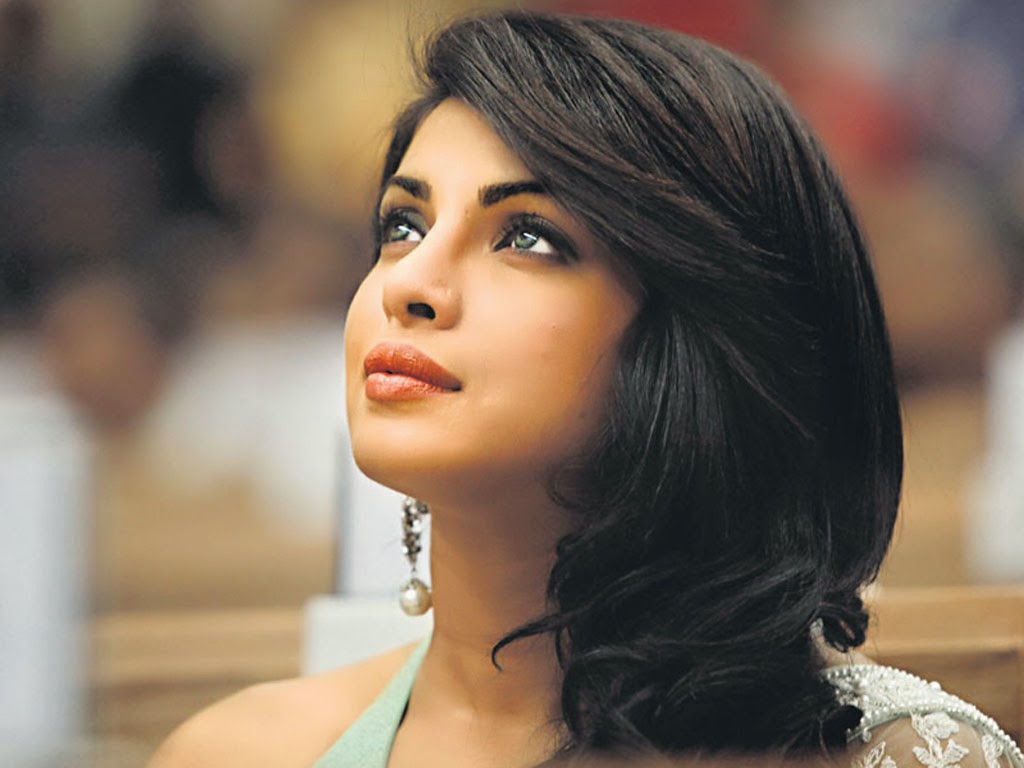 Krrish 3 helped Miss Chopra to gain a better ranking in December and she is at same position this month also. She would have got better ranking but disastrous 'Zanjeer' is still haunting this Bollywood baby. Having said that, Agneepath is still Miss Chopra's best gainer. 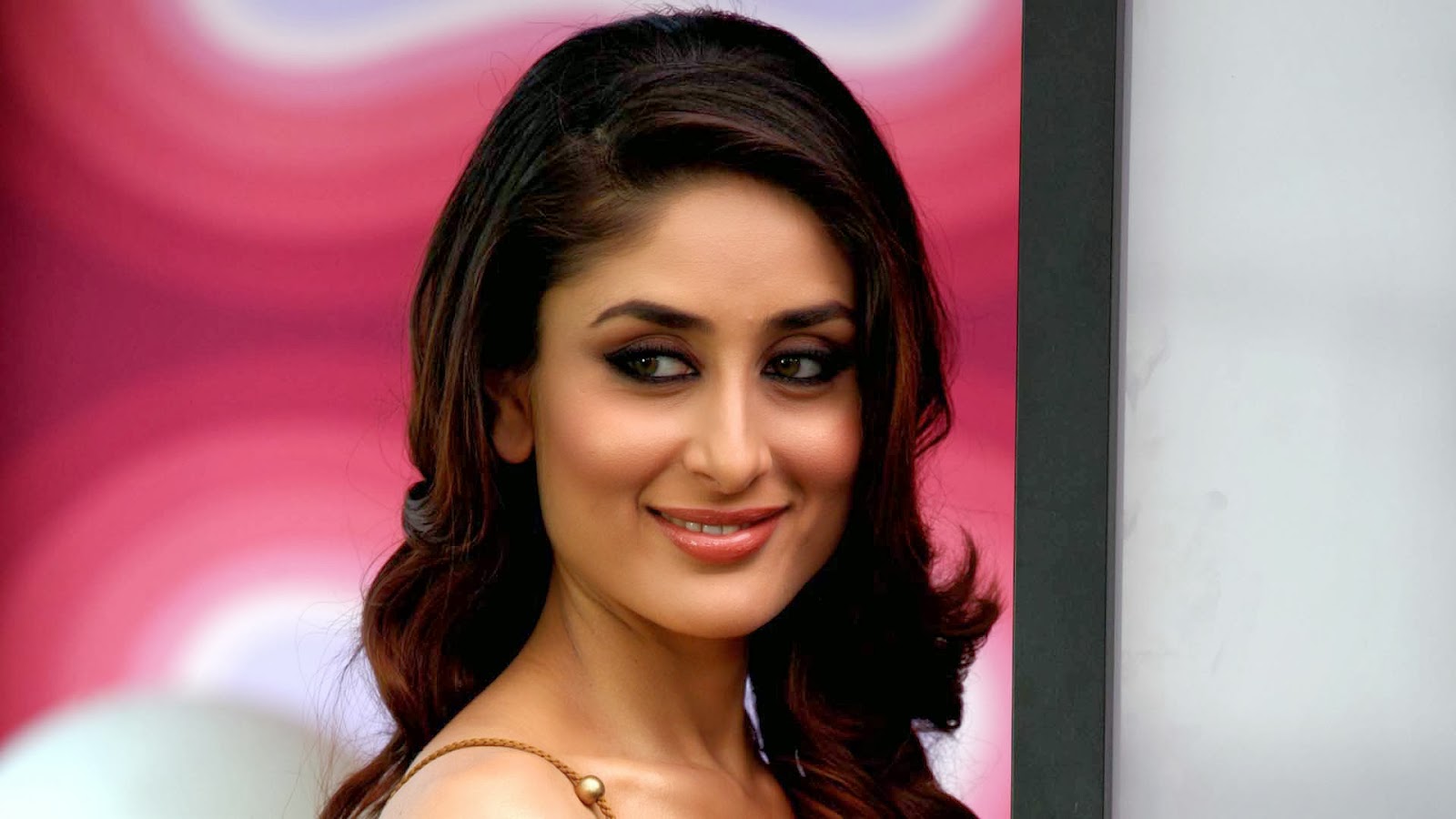 Begum Pataudi came down from 5th to 8th rank two months ago due to failure of 'Gore Tere Pyaar Mein' but change in star ranking criteria has helped her gain her position back. For Kareena Kapoor, 'Bodyguard' was her biggest gainer and obviously 'Gori Tere Pyaar Mein' the least gainer. 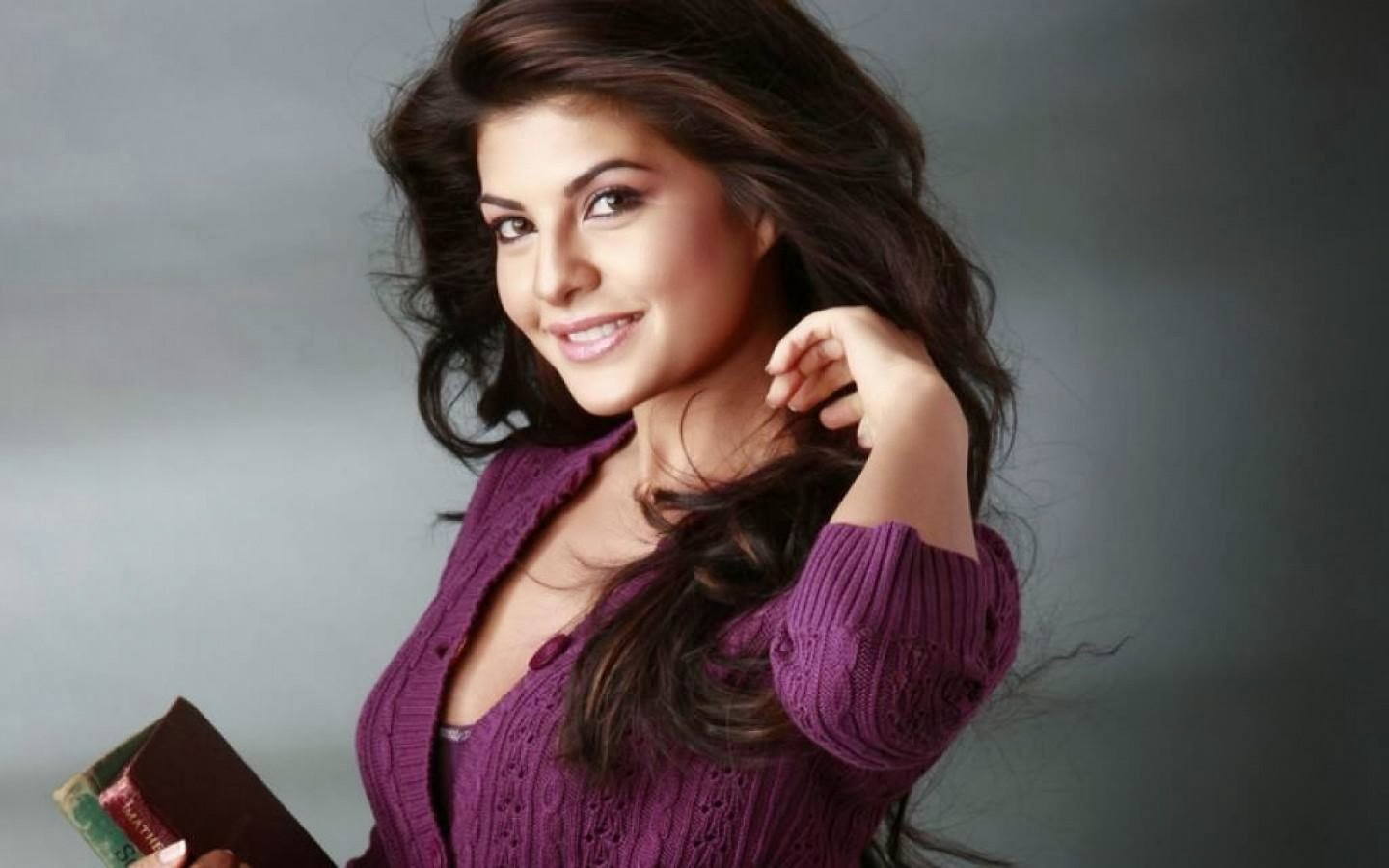 Sri Lankan beauty Jacqueline Fernandez had been at no.3 for a long time now, but changed criteria has been bad for her. With her 58 points, she beats top heroines like Kareena Kapoor, Priyanka Chopra etc. 'Race 2' is her biggest gainer. The biggest film of her career 'Kick' with mega superstar Salman Khan is going to release on Eid 2014. 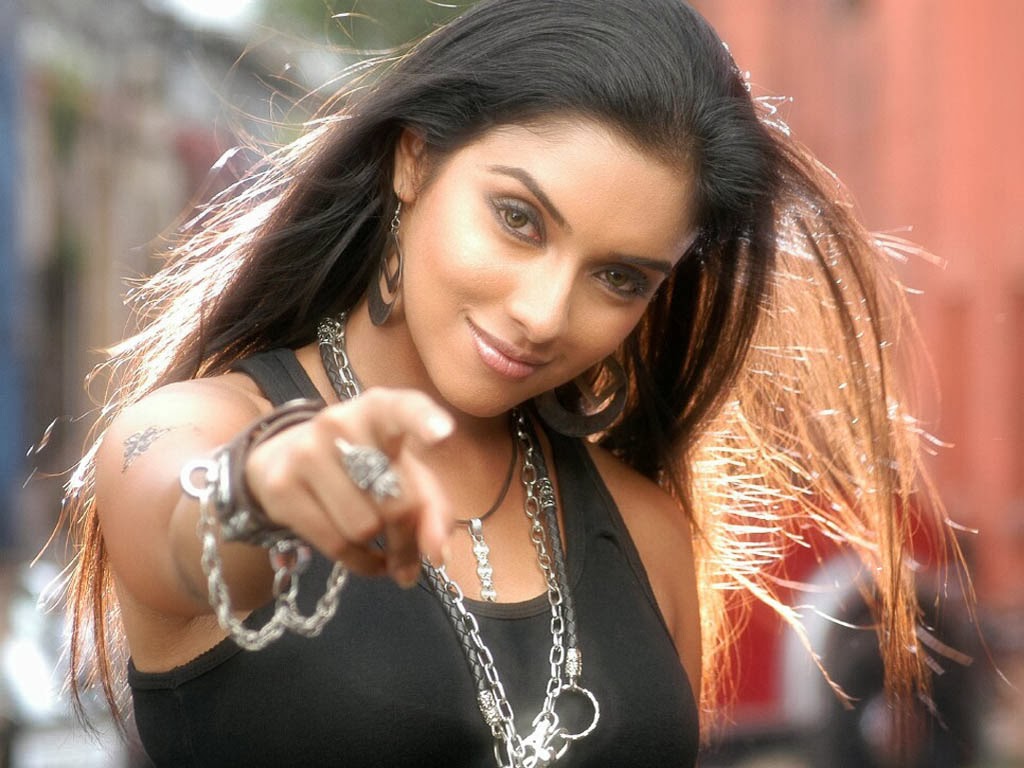 Asin Thottumkal might not be as popular as some other Bollywood beauties, but her roles in films like 'Ready', 'Housefull 2', 'Bol Bachchan' and 'Khiladi 786' have earned her good points. She has around 65 points and occupies 3rd position in our ranking. 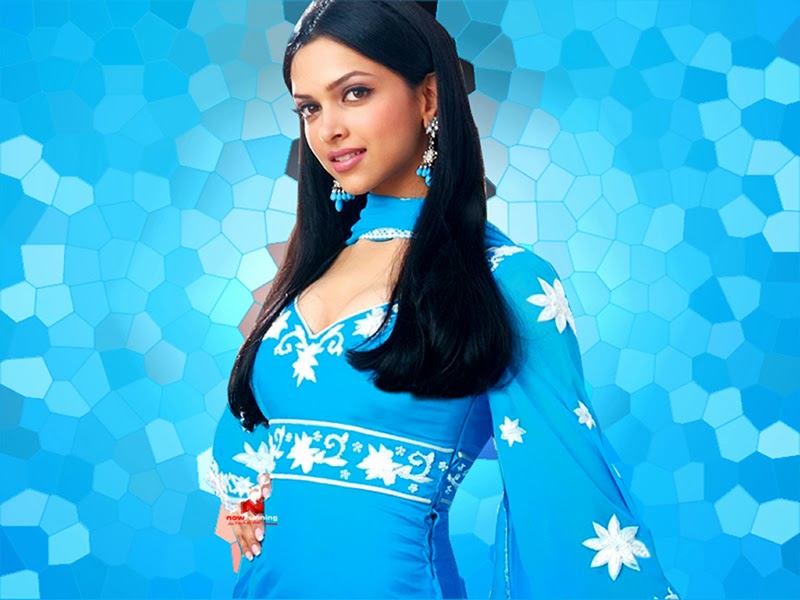 Year 2013 truley belongs to Deepika Padukone. She started the year with a semi-hit 'Race 2' and then 2 biggest blockbusters ('Yeh Jawaani Hai Deewani' & 'Chennai Express'). She proved her star power in 'Goliyon Ki Rasleela Ram-Leela' with a relatively new hero Ranveer Singh. Although she slipped from no.1 to no.2 due to hurricane 'Dhoom 3', but that doesn't change the fact that she was the most successful heroine of the Bollywood in 2013 with 4 films. 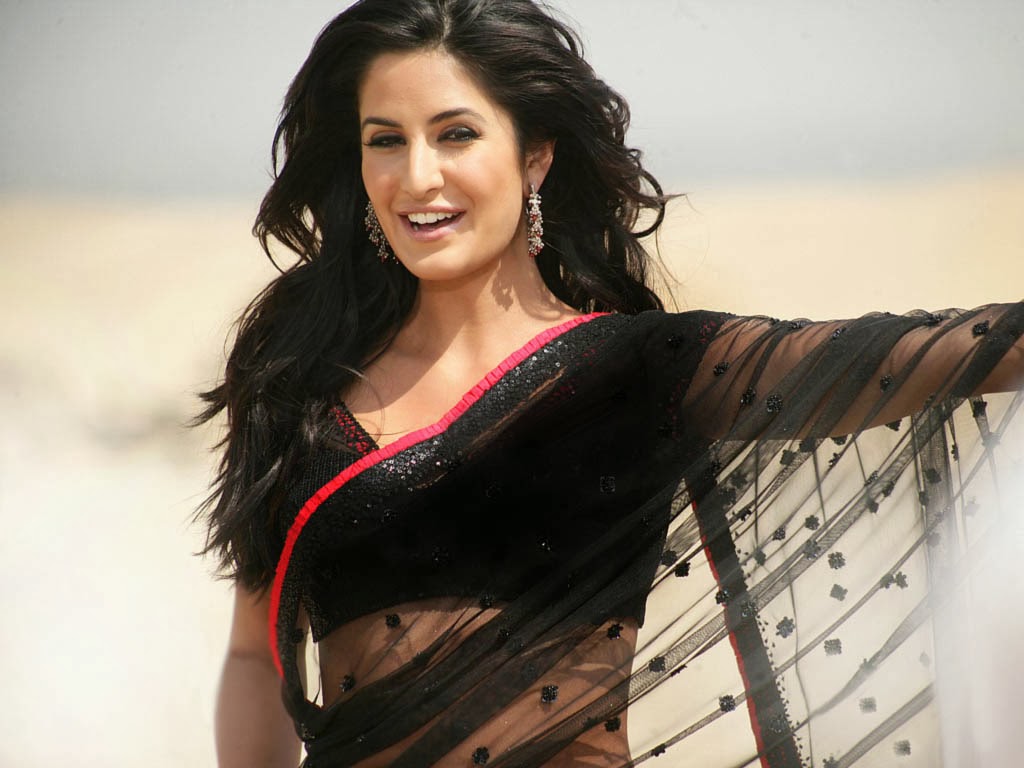 Katrina Kaif has done it again just like Aamir Khan. She gained top spot with her only release in 2013, 'Dhoom 3'. Even the least gainer for Katrina 'Mere Brother Ki Dulhan' is a hit. Congrats to this beauty!