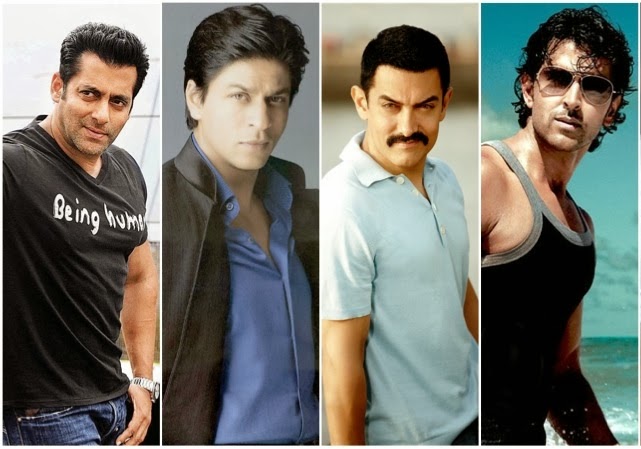 The working style of mega-stars has seen a significant change in the past 2 decades or so in the Hindi Film Industry. Big stars used to have multiple releases in a year and such a phenomenon was quite prominent during the 70s, 80s and to an extent even in the 90s. But due to wide expansion of global markets for Indian Cinema and the continuous inflow of big corporate investors, the pressure to deliver has grown manifold on the stake holders.

A big star is no longer just a Hindi Industry superstar but a ‘Brand’ that is expected to return profits for all its investors. Two decades back, stars could get away with even 5-6 consecutive flops but today even if a single movie fails to open well, the stardom of the ‘Brand’ becomes questionable. As a result, most major stars are opting for one or a maximum of two releases a year. The break from the big screen raises the curiosity level amongst the audience and hence increases the prospects of the movie at the ticket window.

Check out unique facts & figures of Bollywood Superstars below:

3. Salman Khan had his films releasing continuously for 24 years & it was in his 25th year of his filmy career he didn't had any release.

4. Akshay Kumar & Ajay Devgn, till now have never had an year without their film releasing. It's been 22 years & even in 2014 they've multiple releases keeping their record intact.

Note: Aamir Khan was not the main lead in Dhobhi Ghat but that doesn't mean that film should be negated although as a solo lead Talaash seemed more likely to be his comeback film.

And this is not for the comparison between actors & to argue who is bigger when it comes to comeback films. It's just a form of interesting facts & figures presented for knowledge.

Courtesy: ItsBoxOffice Forum & Indicine. We thank our friend Suhas for all the research and hard work he has done for these facts and figures.