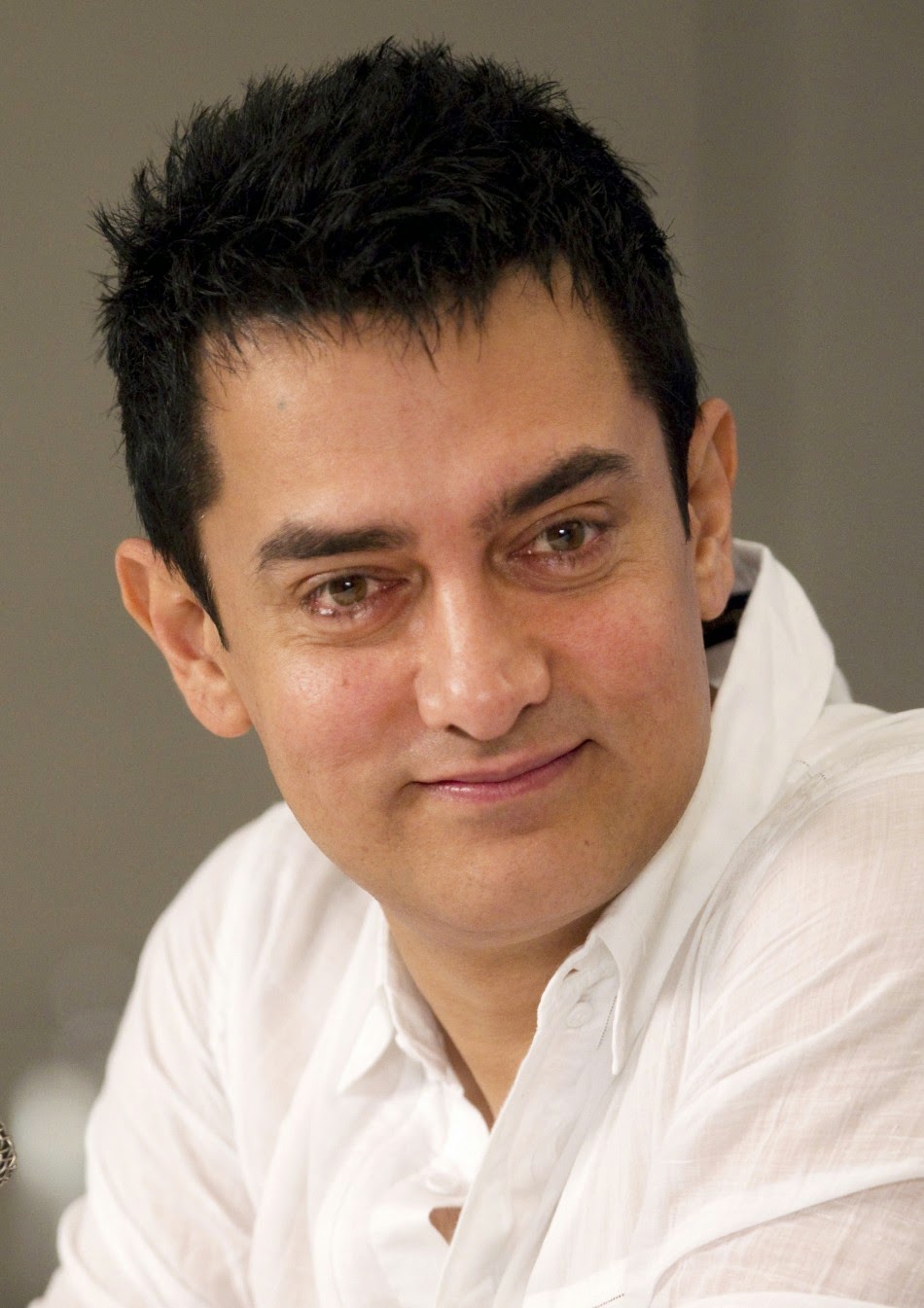 Not too long back a leading daily reported that Aamir Khan is pressurising the residents of his neighbourhood area to sell their flats to him so that he can build a swanky new bungalow. The Dhoom:3 baddie’s spokesperson has rubbished the allegations and come up with a clarification statement. It says,

“We would like to clarify on behalf of our client, Mr. Aamir Khan, that he denies all allegations regarding him putting any pressure on his society to go in for redevelopment. The fact of the matter is that Mr. Khan left the building more than a year ago, after an incident of a slab of concrete falling on the head of one of the members, resulting in the member being hospitalized.

Thereafter, over the months, in his absence, the society had several meetings and discussions, regarding redevelopment. The general body eventually passed a resolution with 80% majority members voting in favour of redevelopment. Thereafter, society made a request in writing to Mr. Khan to make an offer. Mr. Khan gave the matter due thought and made an offer. In his offer letter, he also suggested to the society to invite other offers to ensure best value for the society and it’s members.

Mr. Khan strongly denies any allegations of pressure tactics or misconduct on his part, and takes strong exception to attempts being made to defame him.”