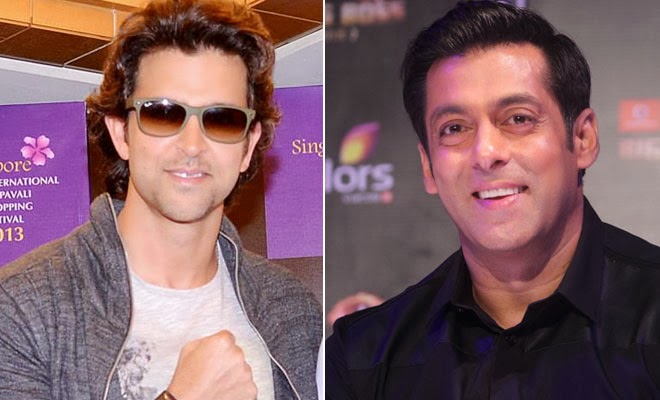 Choreographer Ahmed Khan had the difficult task of picking between two A-listers for his next project. Mirror has it that Ahmed bowed out after he was asked to choose between Hrithik Roshan starrer Bang Bang and the Salman Khan starrer Kick. He chose Sallu over Duggu.

According to Mumbai Mirror, Ahmed has been replaced with Bosco-Ceasar who have already flown to Delhi. His exit has shocked the industry because he had committed to Bang Bang much earlier.

A source close to the film reveals, "Ahmed's dates went haywire because the schedule of Kick got extended by two days and ate into the dates allotted to Bang Bang. A few days ago, Siddharth called him up and they had a long chat. He asked Ahmed why he had not made it to Delhi yet. The conversation ended with Siddharth telling Ahmed that he needs to take a call immediately."

Ahmed decided to leave Bang Bang. "He had huge differences with Salman during the making of Ek Tha Tiger. Only recently, they patched up with Sajid playing mediator. Moreover, he couldn't have left a Salman-Jacqueline song midway when both were in the mood to improvise. That's the reason the Kick song needed two extra days to complete," the source points out.

When contacted, Ahmed confirmed the news and said, "Yes, I am out of Bang Bang after choreographing a song for the film. It was a tough call but I decided to continue with Kick."