Deepika Admits Being Jealous of Kangna 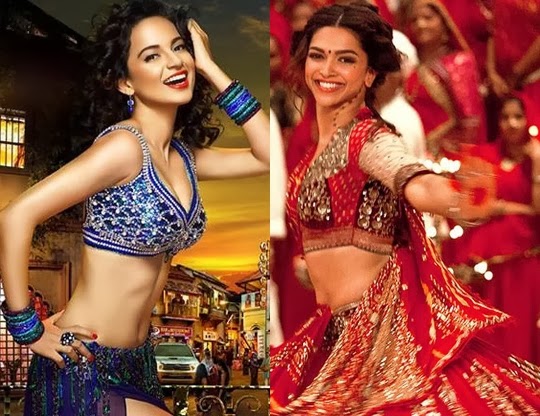 Deepika Padukone has admitted being jealous of Kangna Ranaut after watching her performance in ‘Queen’ over the weekend. Padukone is said to be in awe of Ranaut’s character in the film.

Mid-Day reports Padukone saying, “I have seen ‘Queen’ and I am jealous of her performance, I think she was outstanding.”

“What a beautiful film. I think if you are a woman and have been in a relationship, just the way he has captured the emotion of the girl and the way he has portrayed it, it’s one of the best films I have seen in the longest time and it’s outstanding,” Deepika said.