- March 09, 2014
Bollywood superstar Salman Khan was spotted with 'Kick' crew in Delhi for shooting a schedule there. A huge crowd gathered to have a glimpse of superstar Salman Khan. Randeep Hooda, who is playing an important role in 'Kick' tweeted, "It's chaotic but fun.. Shooting in one of the most crowded areas of Delhi.. #kick".

Have a look at pictures: 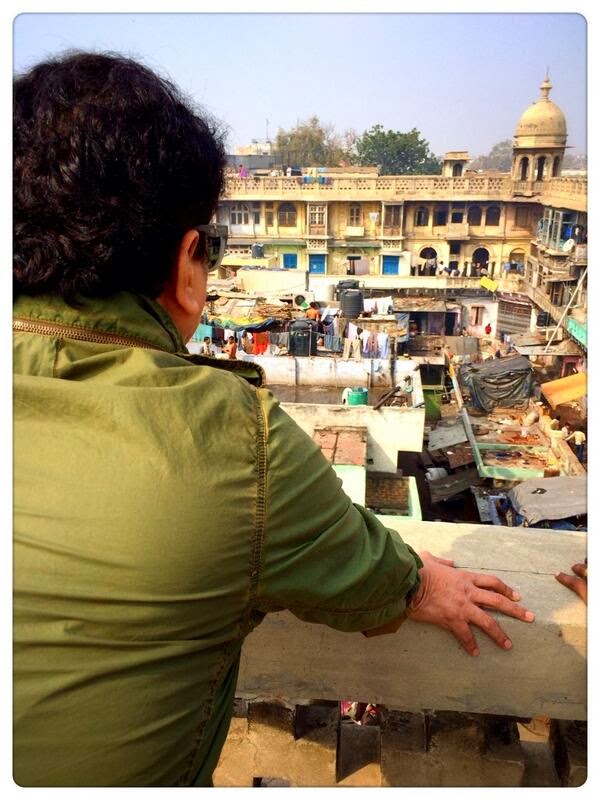 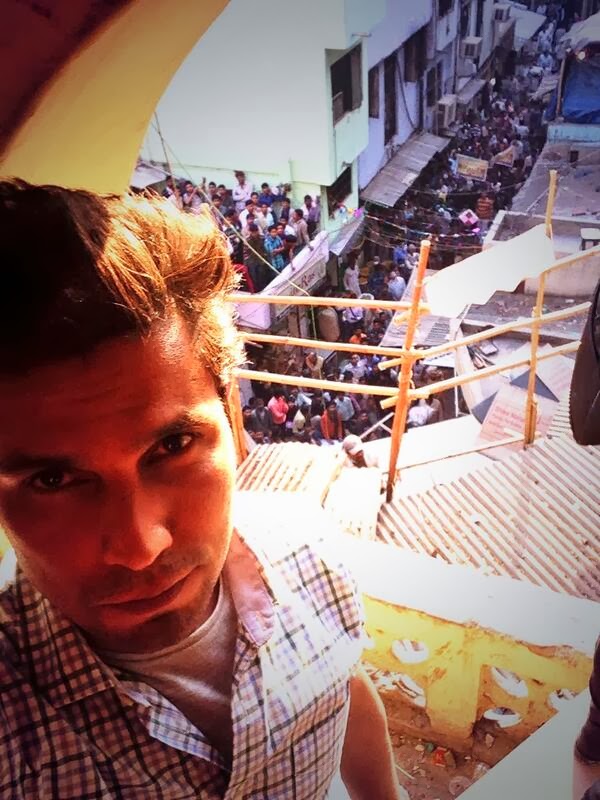 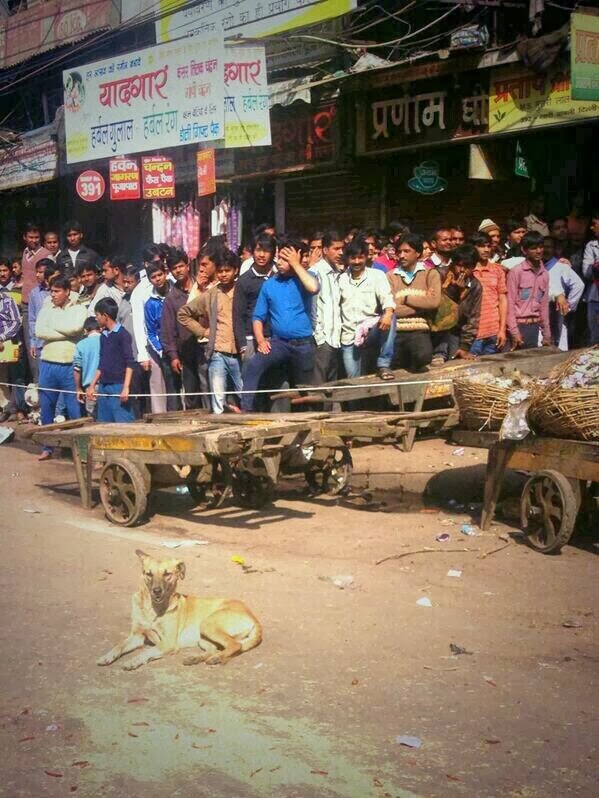 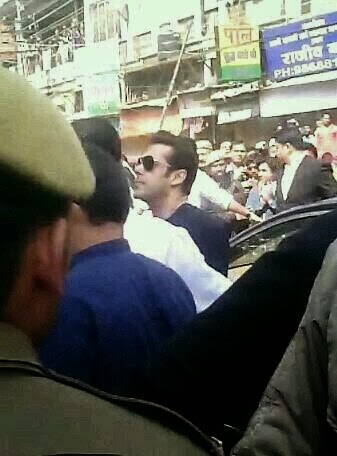 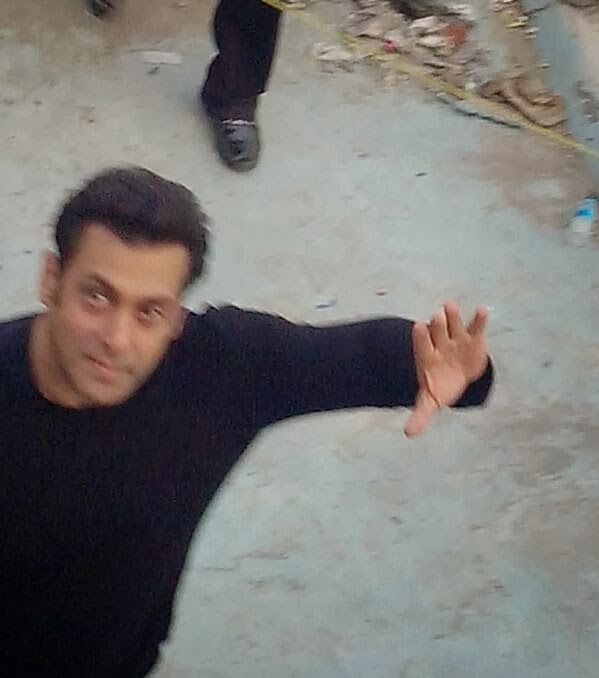 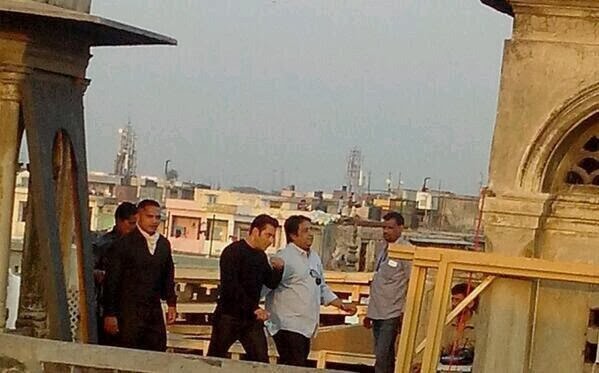 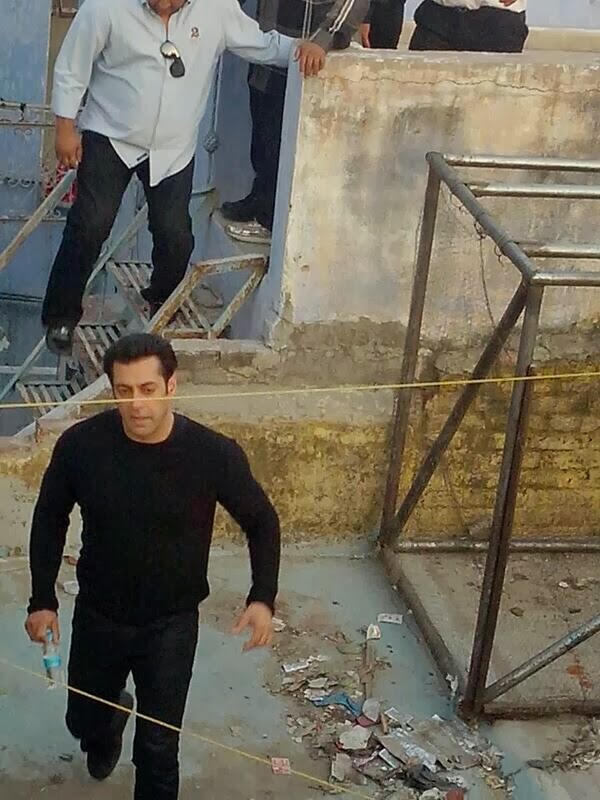 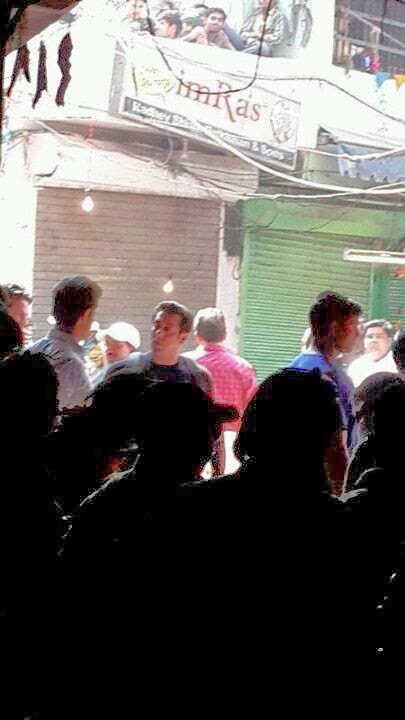 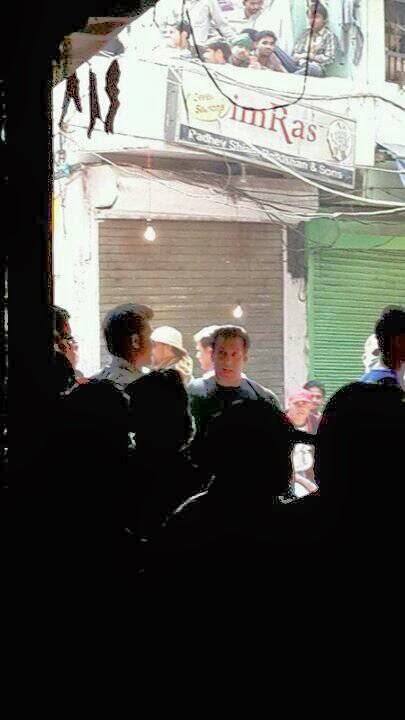 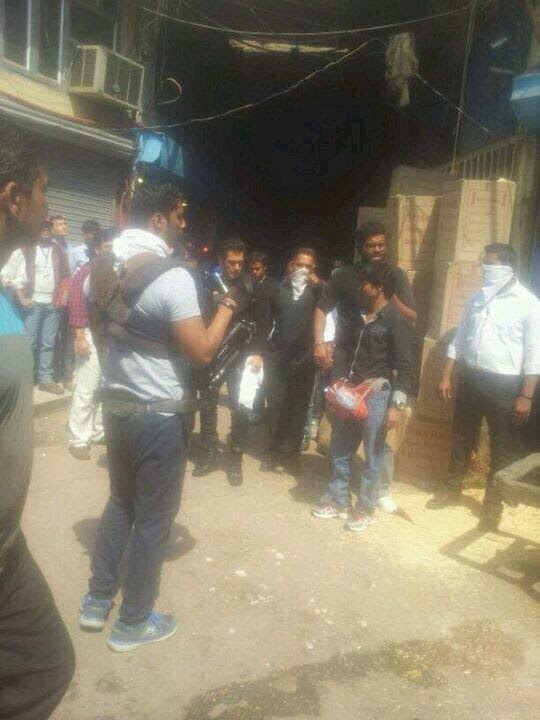 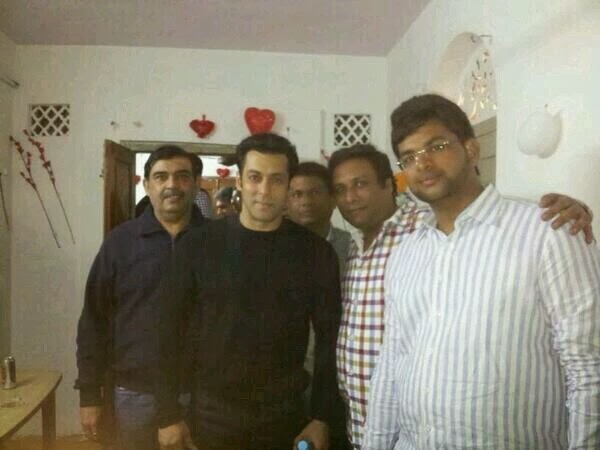 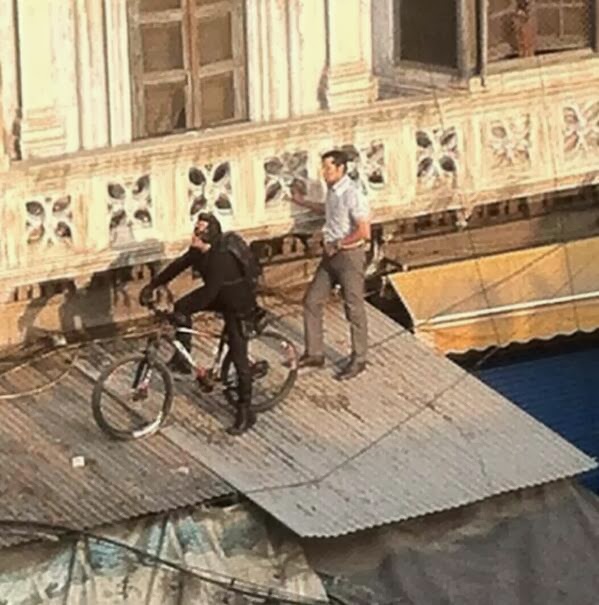 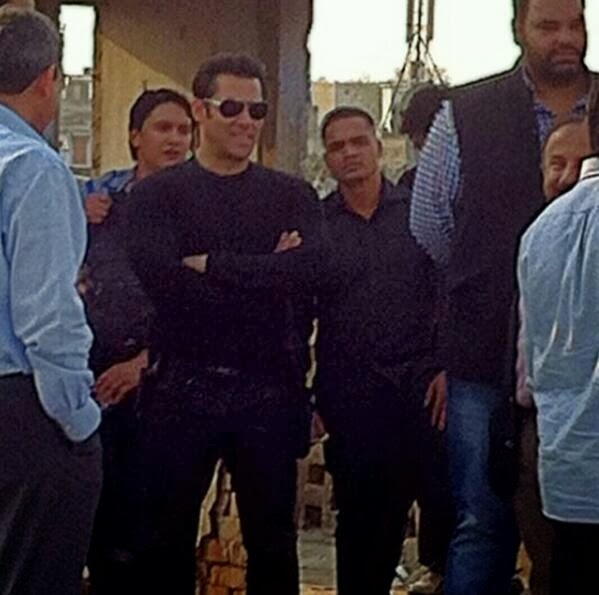