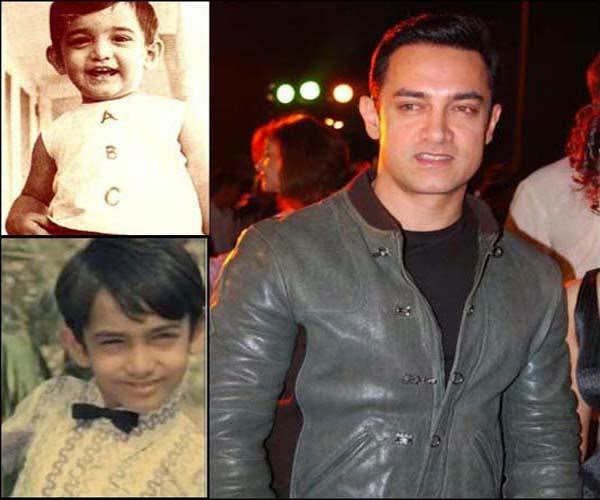 One of the smartest actors in the world, The genius Aamir Khan has his 49th birthday today. No wonder, he remains the unbeatable Khan of Bollywood. Often tagged as maverick, perfectionist, genius in marketing Bollywood, Aamir Khan is one such actor, who has taken the Indian cinema to the level of prestigious Oscar hope, with his megahits like Taare Zameen Par, Lagaan, Three Idiots and many more.

Have a look below to learn some 'not so familiar' facts about the maverick Aamir Khan:


Here we are wishing the Bollywood genius 'A very happy birthday'.