IMDb (Internet Movie Database) is very in vogue among all movies buff for its immense and authentic information related to movies, personalities, television programs and many other details that make it abundant useful for us everyone. In origion of India too, it gained enormous popularity in last few years and also increasing by passing time. Alexa (a web informer) shows that India is 3rd biggest country in term of IMDb's viewership only behind  than America and China.

Well, apart from what IMDb is, we have come to analyse or give write up about of delineation of Hindi movies (we are refering to Bollywood) rating on IMDb. We're looking up what kind of strategy or mindset Bollywood movies lovers consider when rate any movie on IMDb. We'll also clarify some of accusation often we obtrude on IMDb for users of the site being biased towards their favorite stars, overrating or underrating movies, overseas and domestic box office performance, effectiveness of its rating etc.

For making picture clear, we have collected data from IMDb that makes fact easier to understand. This data is featuring highest rated Hindi-language feature films with atleast 10,000 votes. Have a look below:


Note: This data is till February 2014 and we have taken adjoint neighbouring for No. of votes.
Fectual error by IMDb: Delhi Belly has 12,100 votes. Still it's not included in this list.

There are only 59 movies which are capable to enter into this list. Although this numbers are quite less considering what number of movies bollywood produce every year, still it's sufficient to reckon some facts. Have a look:

Only two directors' (considering who has directed at least two movies) all movies are included in the list of 'Highest Rated Hindi-Language Feature Films' with atleast 10,000 votes. 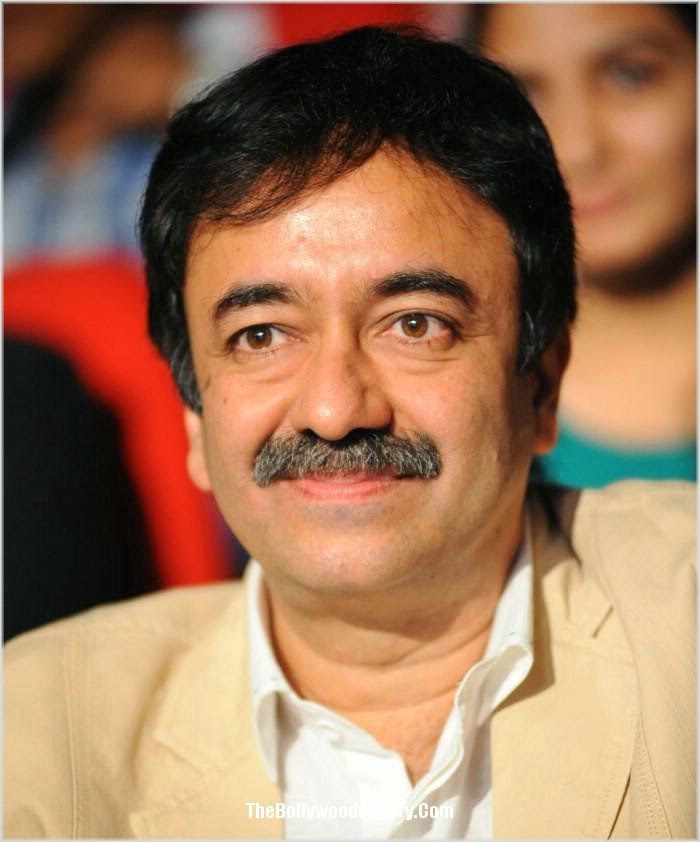 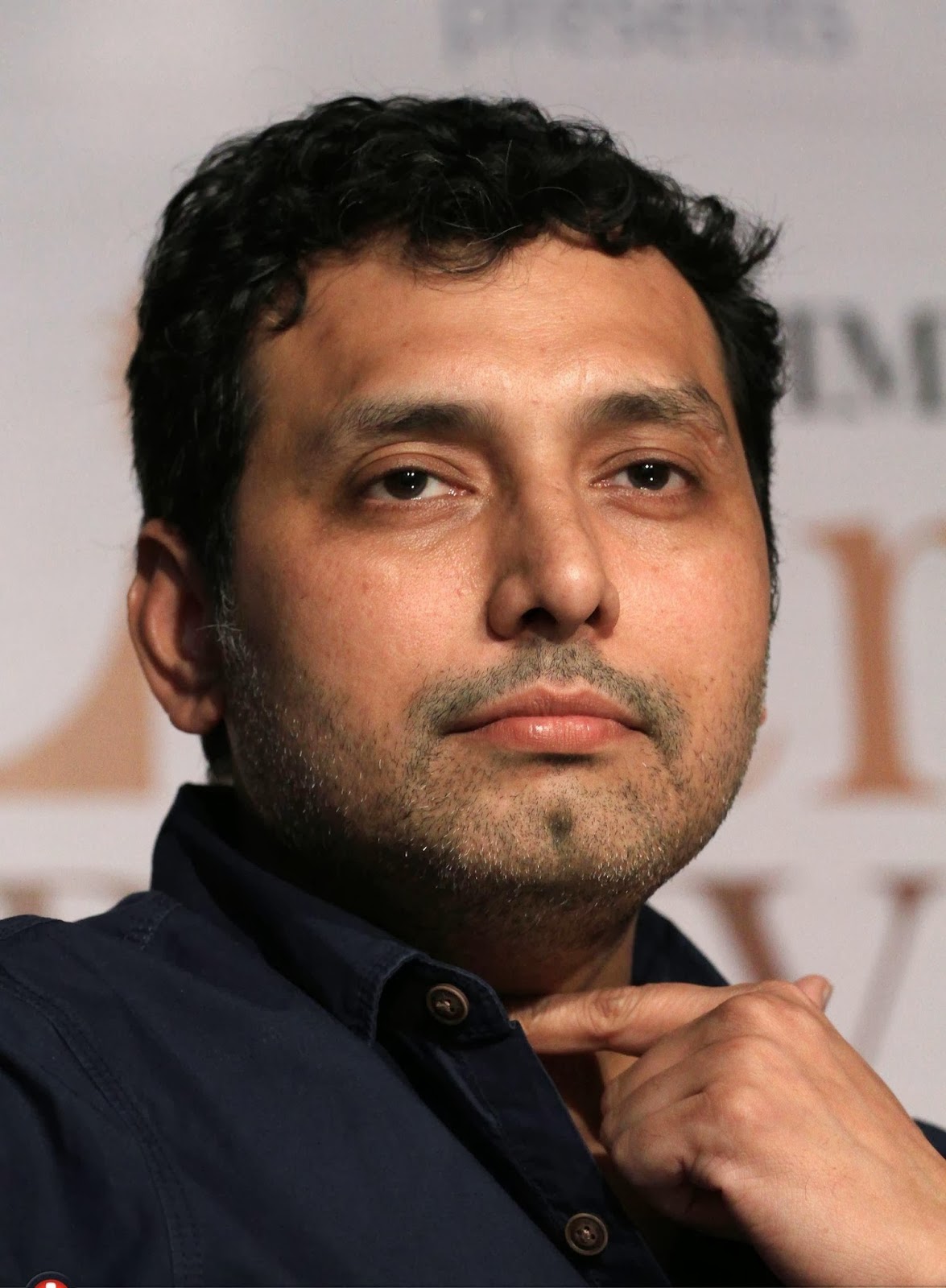 Both Shahrukh Khan & Aamir Khan's all post 2006 movies are included in list of 'Highest Rated Hindi-Language Feature Films With Atleast 10,000 Votes' If we don't take Billu (2009) and Dhobi Ghat (2011) into account as they were not lead stars in those movies. 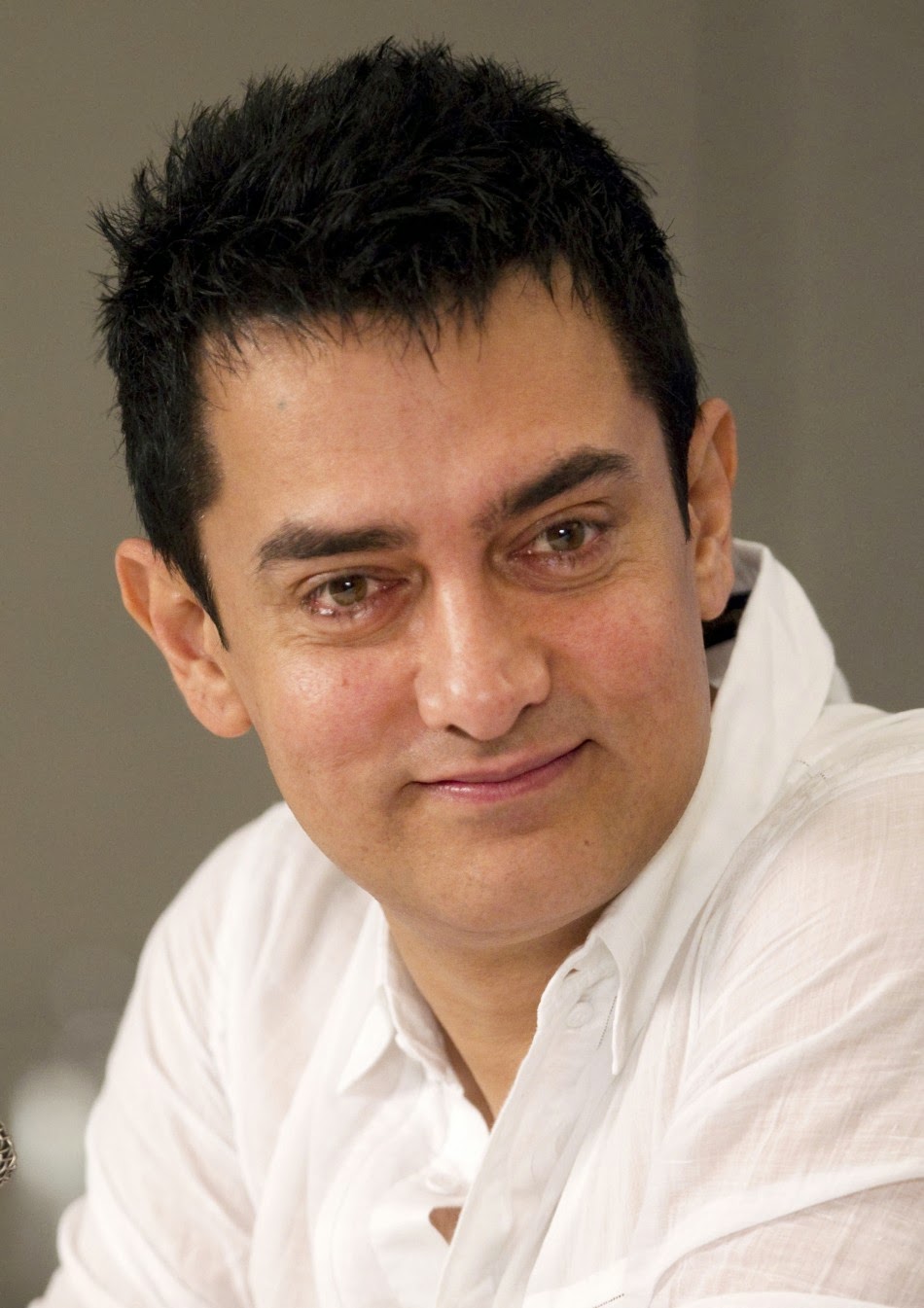 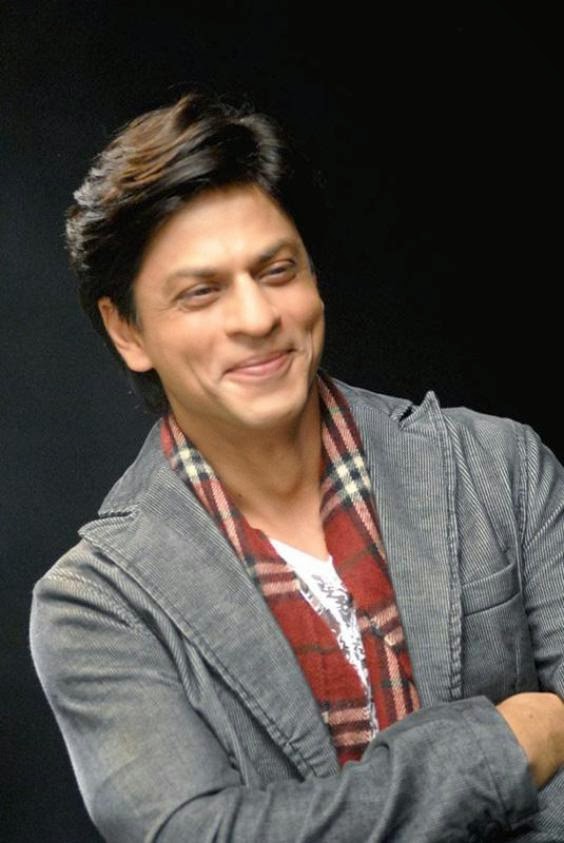 There are only 5 Bollywood movies have managed to enter in the list of 'IMDb Top 250' and surprisingly 4 out of 5 movies are Aamir Khan starrer. It vindicates Aamir Khan's perfection for sure.

Note: IMDb uses some methods for IMDb Top 250 list. Because of that you will see different rating of all movies listed in this chart as compared to actual rating of the movies. Among above mentioned movies except Swades, all four have 8.2 rating on IMDb Top 250 page which is different to their actual rating. We woluld like to share the reasons:
- Only non-documentry theatrical releases running at least 45 minutes with over 25,000 votes are considered. Before July 2012 minimum numbers of votes needed to be included in this chart were 3,000. But, in an effort to keep this chart and voting system relevent and accurate, they have changed it.
- The 'Top 250' rating is based on only the rating of "regular voters", all other user's rating is ineligible. Although, who are these "regular voters", it has been kept secret. IMDb has stated that to maintain the effectiveness of the top 250 list they deliberrately do not disclose the criteria used for a person to be counted as a regular voter.
-  Top 250 films are based on a weighted rating formula reffered to in actuarial science as a credibility formula. 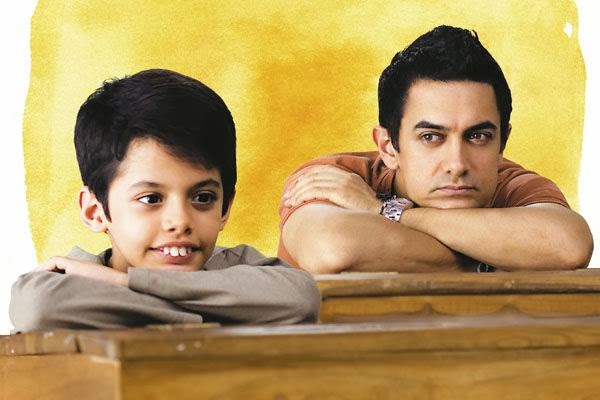 Lage Raho Munna Bhai was first Hindi feature film (also 1st Indian) who entered in IMDb Top 250 on 13 July '07 but came away in next few days. Infect, a lot of movies enter and come away to this list many times. All those are:


There're four Bollywood movies feature in the list of IMDb Bottom 100 With At Least 1,500 Votes: 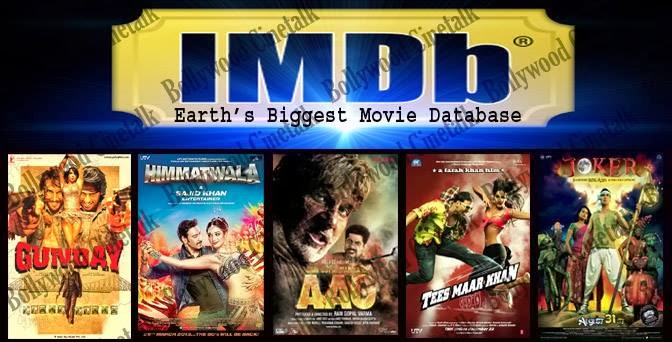 We have created a separate table for another Top 13 Lowest Rated Hindi Feature Films With At Least 1,000 Votes. Have a look below:


Because of an unidentified reason, on January 2013, IMDb has enhanced rating of many Bollywood movies adding 0.3 or 0.4. We tried hard to find out the reason, but couldn't succeed, since IMDb keeps its policy confidential.

Hollywood director Alfred Hitchcock has most number of films in IMDb Top 250. And this huge number is 9. Another interesting fact is that all these films are pre-60's.

Some Of The Best Hindi-Language Featured Movies Of Pre-90's: 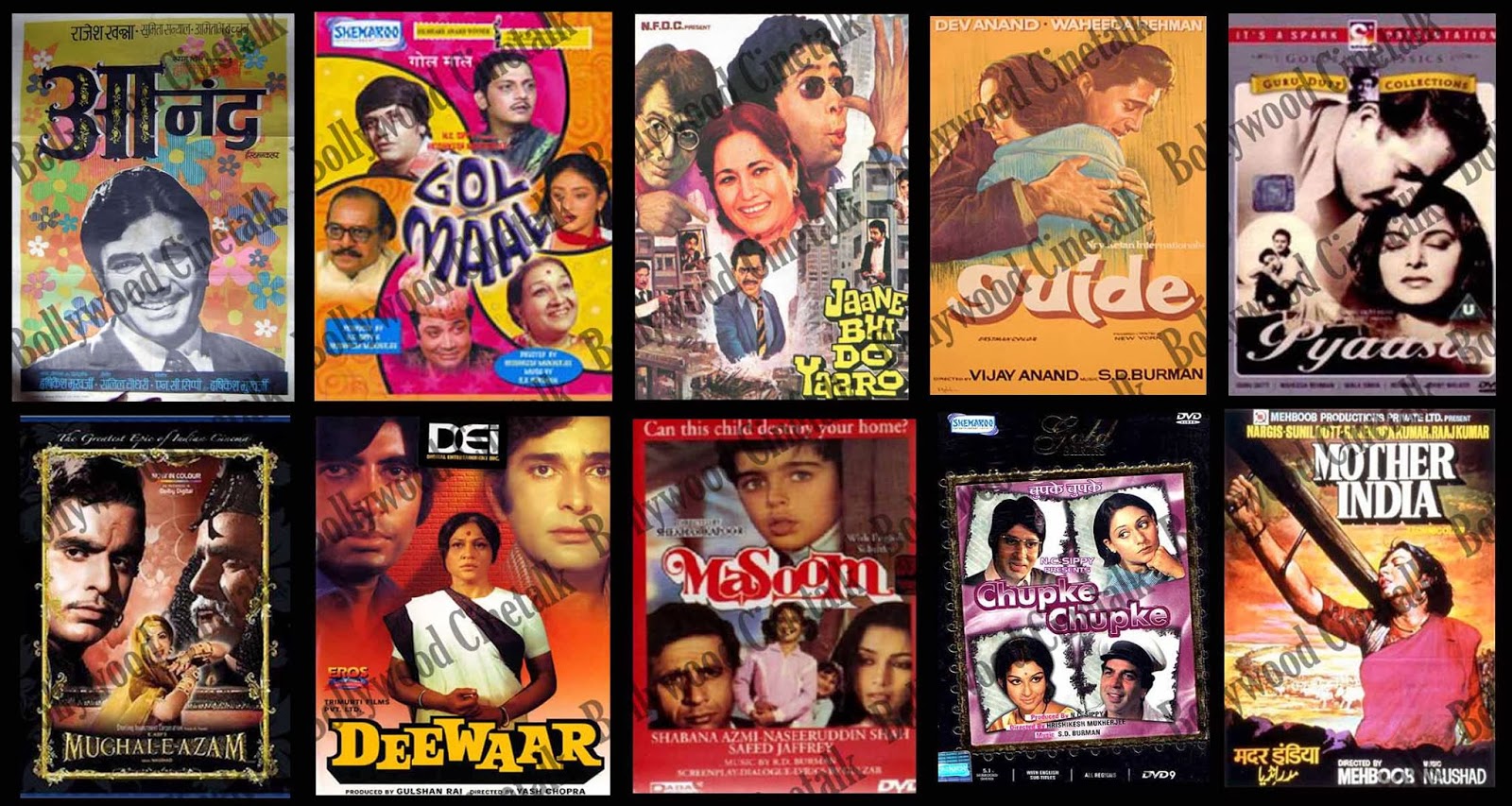 So, It was our write up about IMDb with lot of hope that Bollywood may do better and better, set benchmarks in international films industry and enter into every top IMDb list by huge numbers. Any question and suggestion is welcomed.