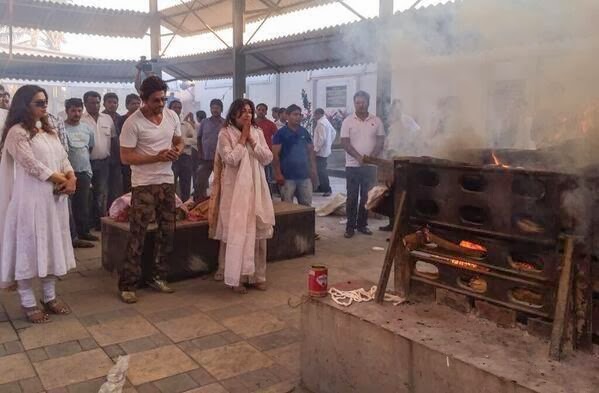 Juhi Chawla’s brother Bobby has been in a coma since 2010. He sadly passed away this morning in Jaslok hospital.

"He passed away today morning," said a source from the hospital.

Bobby, whose condition was serious for a long time, died at 7 a.m. He was in coma since April 2010 after suffering a massive stroke while having a dinner at a restaurant.

Juhi, who has been getting rave reviews for playing a negative role with aplomb in her recently released "Gulaab Gang", tweeted: "This is the perfect screenplay...look at how my brother timed it ... He gave me the biggest gift of my lifetime...saw its release... And..."