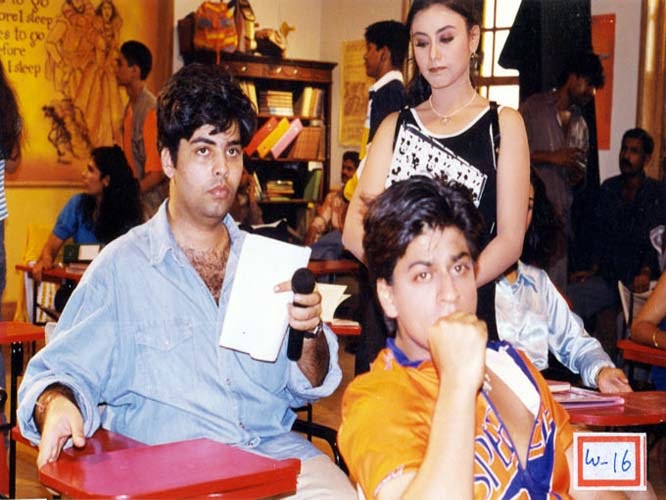 Karan Johar tweeted yesterday, "I joined Aditya Chopra exactly 20 years ago as an Assistant Director on #DDLJ...he is my mentor and the reason I am in the movies today..."

He wrote further, "I remember the journey from my house to the YRF office on the 15th of March,1994...remember wondering if this is the right career choice..."

"I miss my father and Yash uncle tremendously today...Adi and me are blessed to have them look over us constantly..." he added. 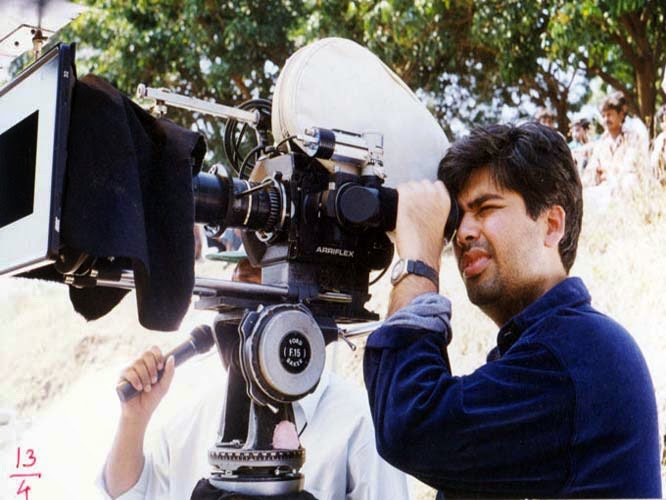 Johar formally entered the film industry as an actor, portraying Raj's (Shahrukh Khan) close friend in Dilwale Dulhania Le Jayenge (1995). He was also assistant director on the film and helped director Aditya Chopra in writing the screenplay.In addition, he selected Shahrukh Khan's costumes, something he continued to do for Shahrukh Khan's other movies like Dil To Pagal Hai (1997), Duplicate (1998), Mohabbatein (2000), Main Hoon Na and Veer-Zaara (2004) and Om Shanti Om (2007). 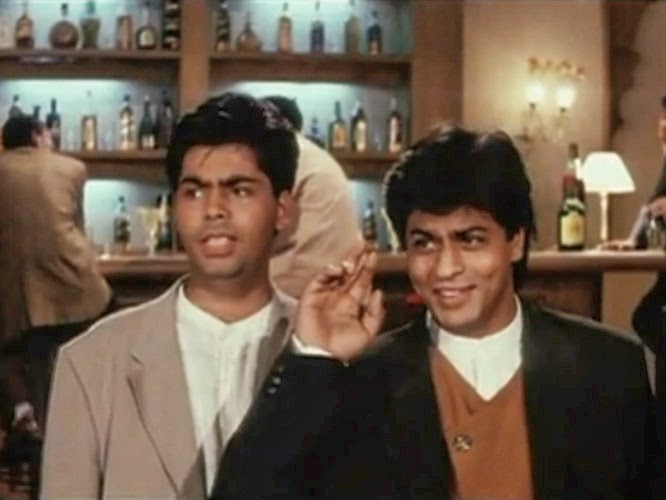 Dharma Productions, founded by his father, is Johar's production company. He became the main producer of the company after his father's death.

In 2004, Johar became the host of the celebrity-based chat show Koffee with Karan, in which he interviewed renowned celebrities from Bollywood and India's glamour world. The first season of the show began airing on Star TV and Star World on 19 November 2004. The programme was met with huge success and became the first English entertainment show to score a huge rating in India. The fourth season of the popular show is currently being aired on Star TV and Star World. 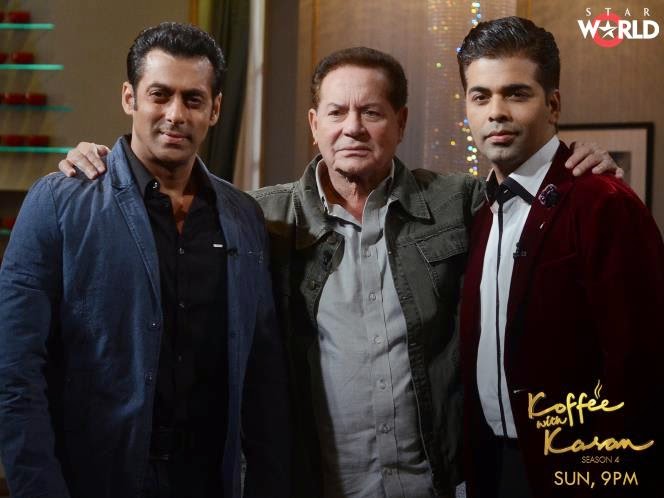 He joined Madhuri Dixit and Remo D'Souza as the judge of Jhalak Dikhhla Jaa 5. He became the judge of India's Got Talent along with actress Kirron Kher and director and choreographer Farah Khan and Malaika Arora Khan.

BollywoodCineTalk wish Johar many congratulations on this milestone. 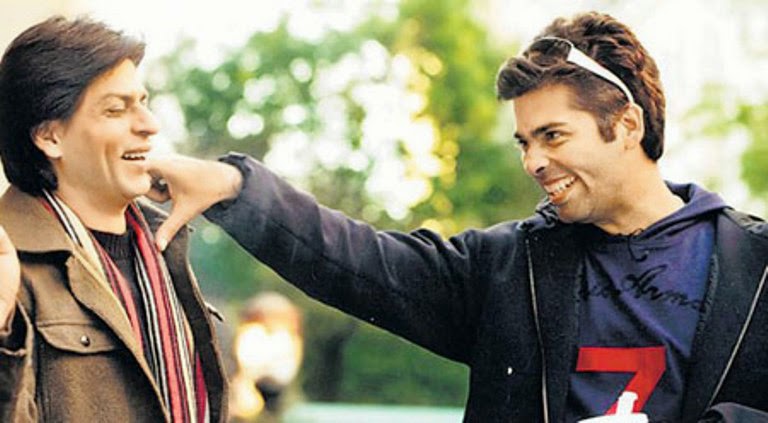