Salman Khan is a Precious Soul And a Real Human Being, Says Ahmed Khan 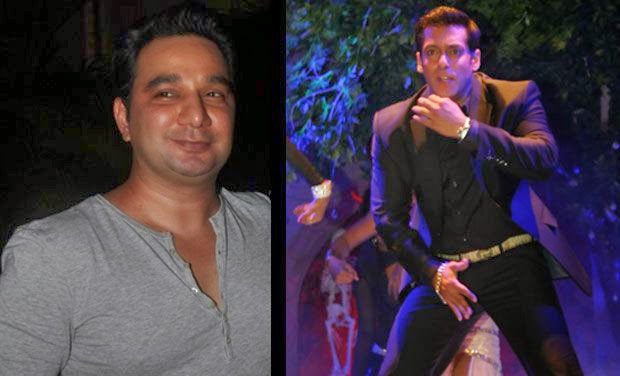 Choreographer Ahmed Khan who opted out of Siddharth Anand’s ‘Bang Bang’ and took on the task to make Salman Khan dance in ‘Kick’ is all praise for the actor. He is proud of the fact that he is able to make Salman dance to the tunes composed by Himesh Reshammaiya and Meet Bros in Sajid Nadiadwala’s next.

Ahmed Khan told Deccan Chronicle, “It is very simple to handle Salman Khan, I find his heart very much like that of a kid. He is a precious soul and a real human being.”

The choreographer has been given 5 songs and so far has finished shooting 2 for the film. Talking about the actor’s dedication on the sets, he said, “Oh! Salman works very hard on his steps. He never interferes with the steps I show him. Instead he puts in rigorous hours to get the steps right.”

In the last few years, Mudassar Khan has been a constant face in most of his films when it comes to choreographing. Ahmed told DC, “This is one reason he likes to work with different choreographers. He always looks forward to freshness in his dances.”

Talking about the song ‘Jumme Ki Raat’ he shot with Salman, Ahmed said, “He literally got jinxed on this one number. He finally got the steps right after 10 retakes.”