Shah Rukh: 50 Per Cent Of My Films Have Flopped! 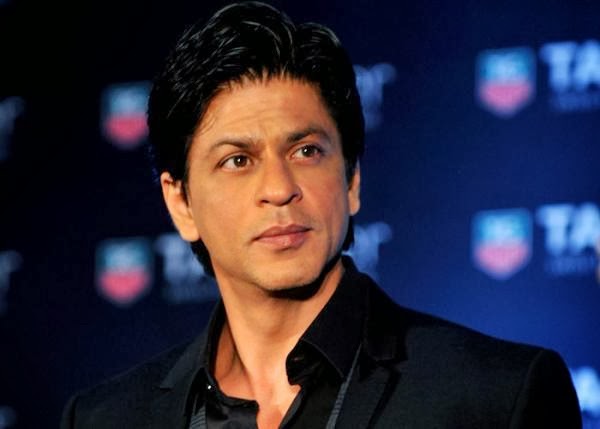 Bollywood Shah Rukh Khan caught up with the media at a launch event in Mumbai recently. Talking to media, he said he is happy that he has survived in the industry and is still a star despite having several flops behind him.

“It has been an amazing journey till now. It is fantastic time to be here. I have done around 70-80 films out of which 50 percent are flops, still I am star.. and those films are close to me”, the actor said.

"My favourite film is Paheli, Phir Bhi Dil Hai Hindustani. You need to be proud of films that go a little wrong", he added.

“There are so many wonderful filmmakers and actors who are edgy and want to take risk, chances and take Indian cinema forward, the extent to which Indian cinema has shifted from just being a trend and fad internationally to becoming part and parcel”, he said.

"Bollywood was just a cool word earlier and it was all about singing and dancing... now when I travel abroad and talk about Bollywood, there is a sensibility and understanding of different modes of storytelling which is coming out of India", he added.

According to our stats, if we drop guest appearances, Shah Rukh Khan has done total 57 films and he is only 19 flops and 26 unsuccessful films. Have a look below:

Click here to have a look at SRK's complete filmography with collections and verdicts.