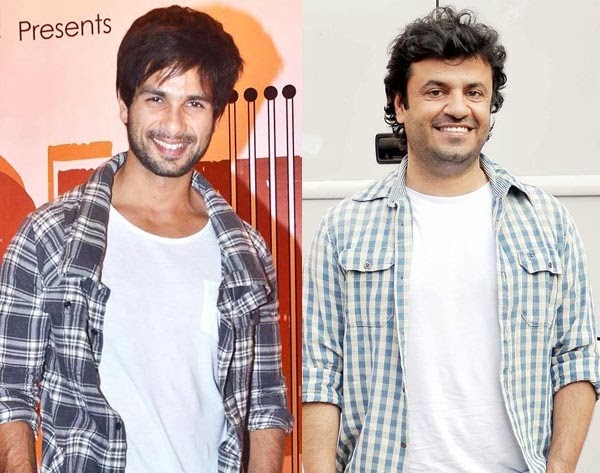 After the release of ‘Queen’, Vikas Bahl has started the preparations of his next movie ‘Shaandar’. We have learnt that the director has approached none other than Shahid Kapoor to play lead role in the movie.

Apparently, Kapoor who has just finished the shoot of Vishal Bhardwaj’s ‘Haider’, will start the movie in mid 2014. The female lead is not selected yet but an announcement will be made soon.

According to Bollywood Life the movie will be based on destination weddings that will be first time ever subject in Bollywood. Vikas Bahl has earlier directed 'Chillar Party' which got huge critical acclaim. His latest release 'Queen' has also got extremely positive reviews and word of mouth from cine-goers. 'Queen' scored 4.1 out of 5 in our review scale which makes it a 'Watch it before you die'-film (Click Here).

Stay with Bollywood CineTalk for more.