Soha Ali Khan's Next Based on 1984 Anti-Sikh Riots 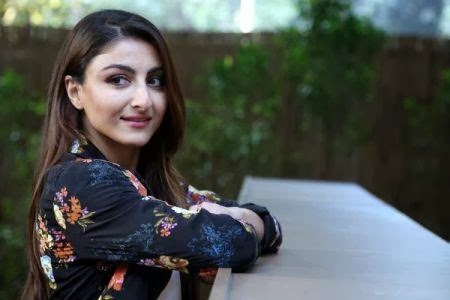 Soha Ali Khan has confirmed that her next film will be a hard-hitting project based on the 1984 anti-Sikh riots.

The film will be directed by National Award winner Shivaji Patil. Soha Ali Khan confirmed the developments to Mid-Day, “My next film is on 1984 Sikh riots and we will start shooting quite soon.”

Soha was recently seen in comedy ‘Mr Joe B. Carvalho’, which did mediocre business at the box office.