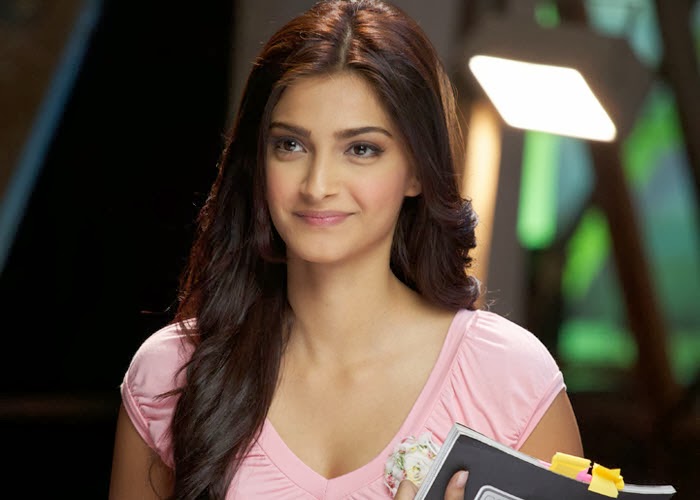 After so many speculations around Sonam Kapoor doing Sooraj Barjatya’s Next opposite superstar Salman Khan, the beautiful actress has finally spoken about the it.

Talking to BollywoodHungama, Sonam Kapoor said, “I am in talks to do the film, we’re just trying to figure out the last bits of it and most probably I am doing it.” This was the first time the actress has admitted to doing the film after countless actresses being linked to the big project tentatively titled ‘Bade Bhaiya’.

In the same interview, Kapoor denied she had been approached for Excel Entertainment’s ‘Raees’ opposite Shah Rukh Khan.