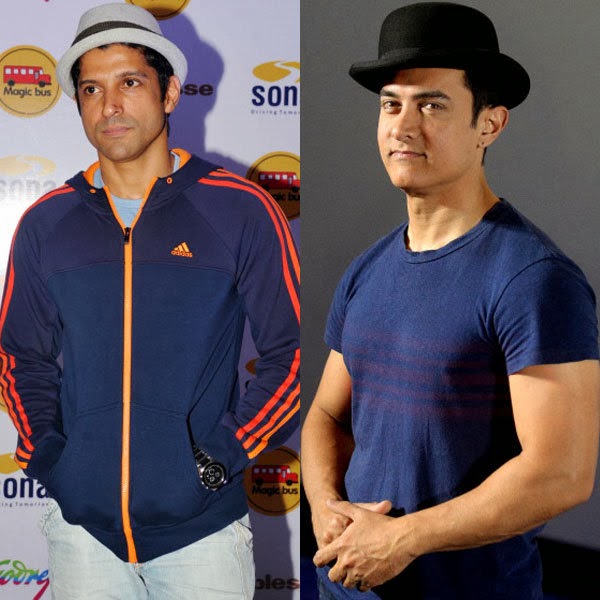 Talks between Aamir Khan and Farhan Akhtar on doing a film together have failed on financial issues. The sci-fi adventure was going to see Khan lead the star cast under Akhtar’s production banner, Excel Entertainment. The film was going to be directed by debutant Nitiya Mehra.

A source told Mumbai Mirror, “Aamir had several script narrations with Nitya. He was really impressed with the script. But eventually they couldn’t reach a common ground on financial matters. It is an amicable separation between the two.”

Deepika Padukone was also going to be a part of the film but with Khan opting out, her involvement in the film looks unlikely. The producers are now in talks with Hrithik Roshan to take the lead male role.