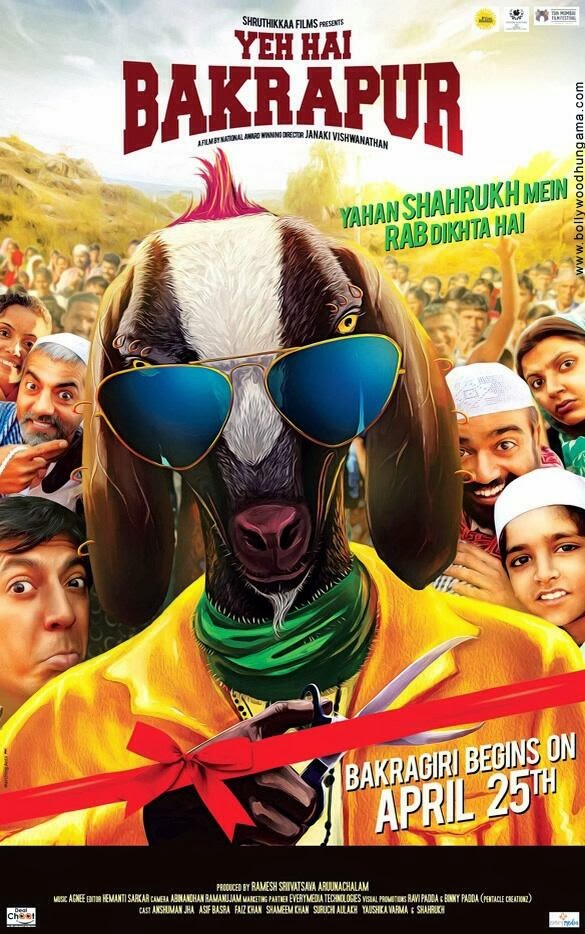 The trailer of Yeh Hai Bakrapur featuring a ‘Bakra’ named Shah Rukh is out. The film tells the story of a goat called Shahrukh who is the cynosure of all eyes. A social-political satire, the film is also a hilarious take on the complex belief systems in our society and the conflicts that ensue thereon. The film is directed and written by the national award winning director Janaki Vishwanathan. She has gotten National Award for her debut film 'Kutty' (2001 - Tamil) which focuses on the issue of child labour. Her second film in Tamil which deals with the issues faced by Devadasi women was also screened at several film festivals. 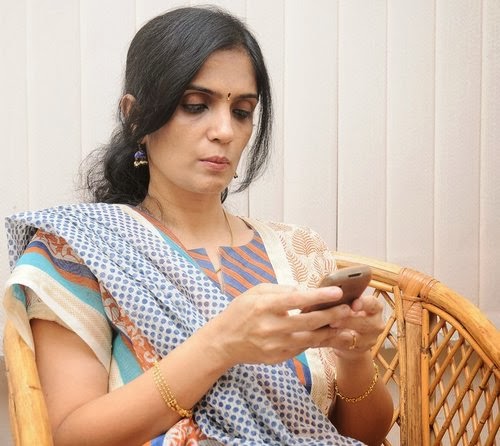 But this time, her upcoming film could turn out to be extremely controversial as the not-so-subtle hints at Bollywood superstar Shah Rukh Khan’s own life is evident throughout the trailer.

The trailer starts with a villager narrating the story of how Shahrukh, the goat was born. The villagers of Bakrapur consider Shahrukh lucky for them, and adores him.


With ‘Being Bakra is better than Being Human’ as its tagline, the makers have also used the Salman – Shahrukh rivalry to create curiosity around the film.

Even the poster of Yeh Hai Bakrapur has a bakra in sun glasses at a inauguration function. “Yahan Shahrukh Mein Rab Dikhta Hai” (Poster at the top of the article).

"It has nothing to do with Shah Rukh Khan. You see people have a tendency to name their pet animals after actors or someone they love. The goat is integral to the story so we needed a name for it... something catchy," Vishwanathan had said in an interview when asked if it is an attempt to poke fun at Khan. "You see, the name is just Shah Rukh which literally means face of the Emperor," she added.

Fans of superstar Shah Rukh Khan are already very furious and protesting against the film on social media.

Trailer can be watched below: