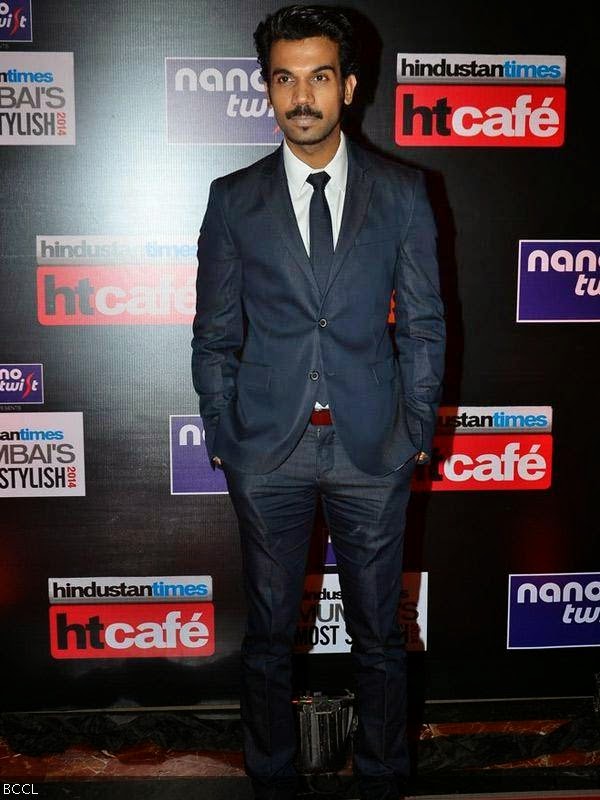 National Film Award is the most prestigious film award in India and every film personality wants to win it at some or the other point in their filmy careers. The 61st national Film Awards is being handed out by the Directorate of Film Festivals today and people across the country and awaiting the results. So, which Bollywood film or actor do you think should have had won the award? Here is the full list of winners:

Yellow and Miss Lovely have bagged the Special Jury Award