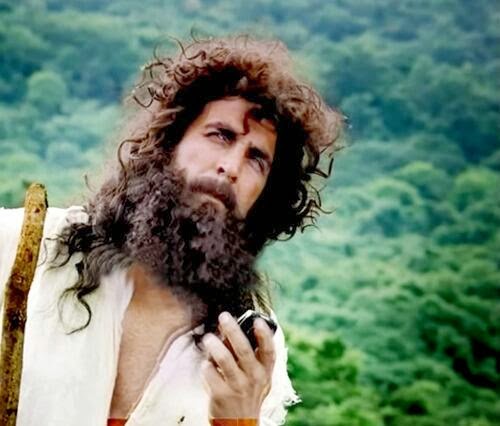 Akshay Kumar’s look in ‘Gabbar’ was revealed a little while ago through a photo from the sets of the film, which is being produced by Sanjay Leela Bhansali and Viacom 18 Pictures. However, Bollywood CineTalk bring you another version of the look in which Khiladi Kumar is seen looking very different to how he’s looked before.

In a very hairy bearded avatar, Akshay Kumar is seen in a look that is surely going to cause a stir. He is known as an actor who goes all out for his roles, especially those that are action-packed. He will be playing protagonist in the film. 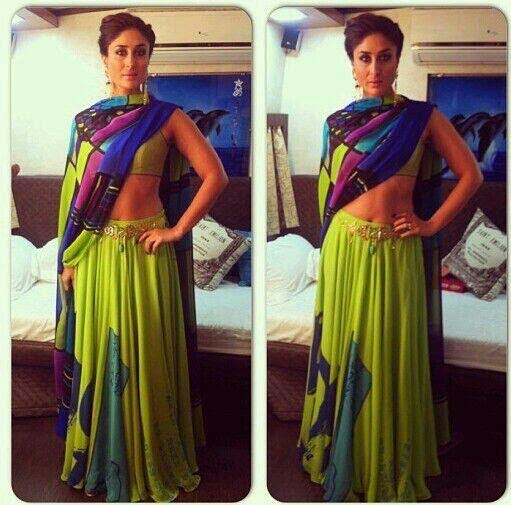 (Kareena Kapoor On The Sets Of 'Gabbar')