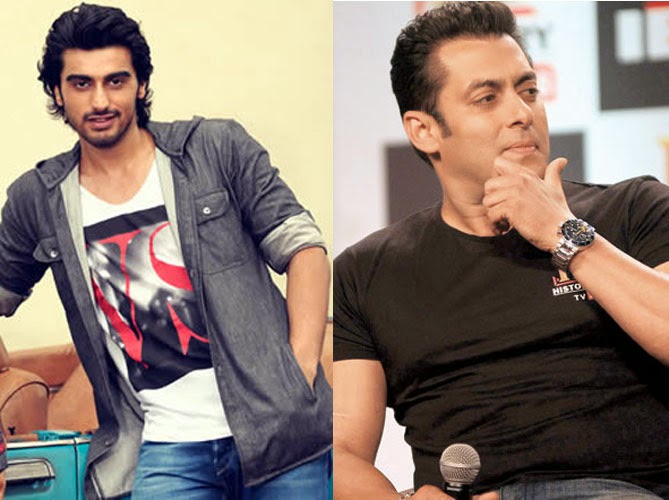 Arjun Kapoor's upcoming film '2 States' is releasing after 7-8 days and lead stars of the film, Arjun Kapoor and Alia Bhatt, are currently promoting the film. At a promotional event, Arjun Kapoor got emotional while talking about his mother. He told about her last call to Salman Khan, from her hospital bed, a week before she passed away after suffering from cancer.

“The last call my mother made from the hospital bed was to Salman bhai. She knew about her condition by then. She thanked him for me having become an actor because of him. He told her that he would take her abroad but within a week, she passed away.”

“He (Salman) came to the funeral. Till he had come, the media was standing almost on top of the pyre. But he came and ensured I got some privacy. When he came home that day, it was the tightest hug I have ever given him” Arjun said.

Arjun Kapoor's mother Mona Kapoor passed away on March 25 2012, just some weeks before the release of Arjun’s debut film Ishaqzaade. 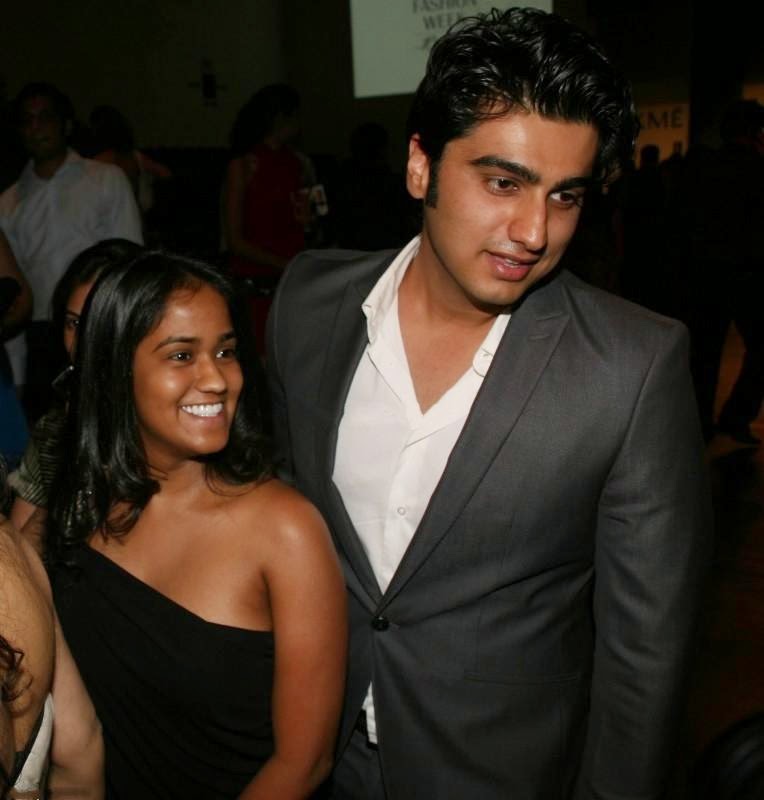 At another event, he talked about his ex-girlfriend Arpita Khan, the younger sister of Salman Khan and his relation with Salman Khan. He told, “I was scared of Salman bhai and went and told him and the entire family as I wanted them to know from me first. They were very kind about it. He was taken aback, but he respects people and relationships. In fact, he was partial in that relationship where he would always take my side.”

“I was 140 kgs, was assisting Nikhil Advani and had a girlfriend. I would party and felt my life was headed in the right direction and felt sorted and thought that I would direct my film by 22, till she broke up with me and suddenly I was confused about what my future held for me", Arjun said.

“Even after breaking up (with Arpita), I would hang out with him (Salman). He was my friend, my father-figure, older brother, everything at that point. He was an older brother I never had and he made me realise how important it is to have an older brother", he added.