This article is written by our friend Suhas. We thank him for all his research and hard work. Courtesy: ItsBoxOffice Forum. 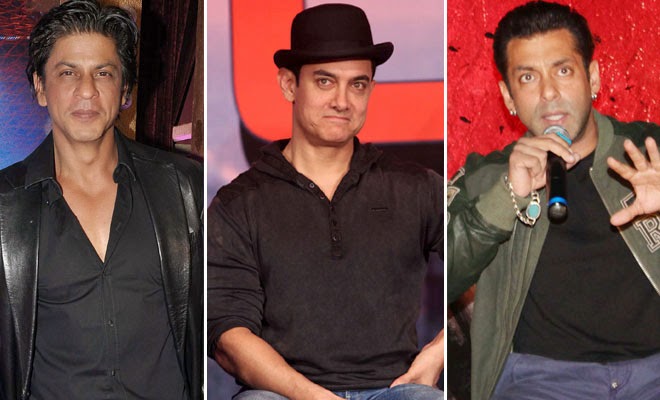