Dadasaheb Phalke Award To Be Given To Gulzar Sahib 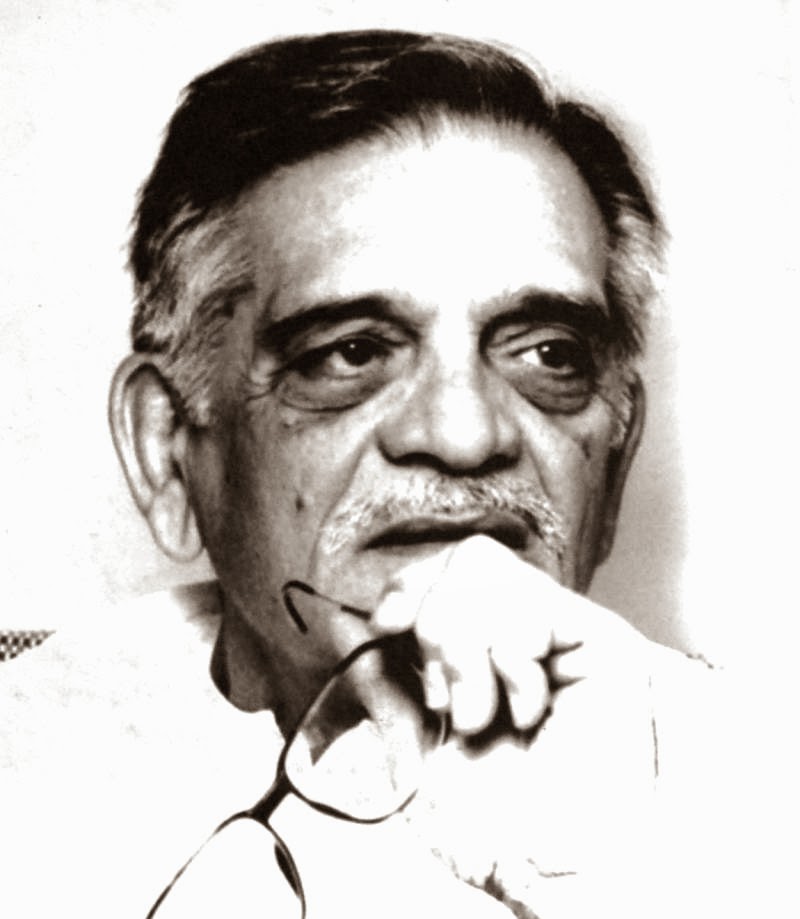 Legendry Gulzar has been honoured with the prestigious Dadasaheb Phalke Award. The award is the highest honour in the film making industry.

Known by his pen name, Gulzar has worked in Bollywood for over 50 years as a lyricist, dialogue writer, screen play writer as well as a director. He was awarded the Sahitya Akademi Award in 2002 and the Padma Bhushan in 2004. He has won a number of National Film Awards and 20 Filmfare Awards.

Gulzar is also renown internationally as he was awarded the prestigious Oscar Award (with AR Rehman and Sukhwinder) for writing the lyrics of 'Jai Ho' from the 'Slumdog Millionare'. He was given the Grammys for the same too.

India's highest award in cinema, the Dadasaheb Phalke Award is given annually by the Government of India for lifetime contribution to Indian cinema. A committee consisting eminent film personalities are appointed to decide on the award.

The award was introduced in 1969, the birth centenary year of Dadasaheb Phalke, considered as the father of Indian cinema, and is given to recognise the contribution of film personalities towards the development of Indian Cinema.