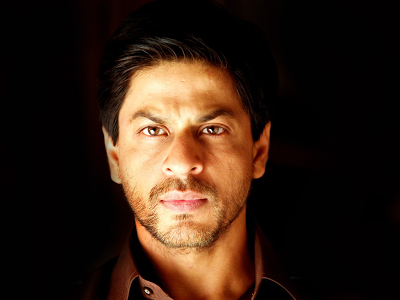 Shah Rukh Khan has urged his fan and people of India to go out and vote in the Lok Sabha elections if they want to live in a ‘happy country’.

The Indian Express reports the superstar saying, “We want to live in a happy country. After watching things on TV and reading about people, I think they are intelligent enough to make up their mind on who to vote and who not to.”

Shah Rukh Khan also spoke about Samajwadi Party cheif Mulayam Singh Yadav and leader Abu Azmi’s comments on rape, he said, “Our country is going through elections. I think during the elections a lot of people say a lot of things… Whatever small, little knowledge that I have about these things I can only ask people to go out and vote for people who you would like to see as your leader.”

The Lok Sabha elections this year are being held in nine phases- from 7th April to 12th May.