IIFA Gets Sued For $7 Million 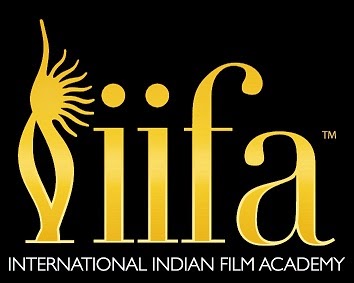 Wizcraft, the organisers of the IIFA’s have been sued $7 million by Florida based travel agent Akarsh Kolaprath.

Bollywood Hungama reports that Kolaprath signed a deal with Viraf Sarkari and Andre Timmins of Wizcraft three years ago, he was supposedly helping out the company in organizing the finances and making arrangements for the award ceremony to be held in U.S. which included accommodation for celebrities. Kolaprath claims to have spent $2,65,000 on fulfilling travel requirements and consultation for the ceremony.

However, the twist in the story comes in now, after Wizcraft decided to make their own travel arrangements and booking without giving a valid reason to Kolaprath. Reportedly, it has left his agency has been left with heavy losses.

However, Sabas Joseph, director of Wizcraft maintained that the claims of Kolaprath are false and that they will respond to this matter appropriately before the court.