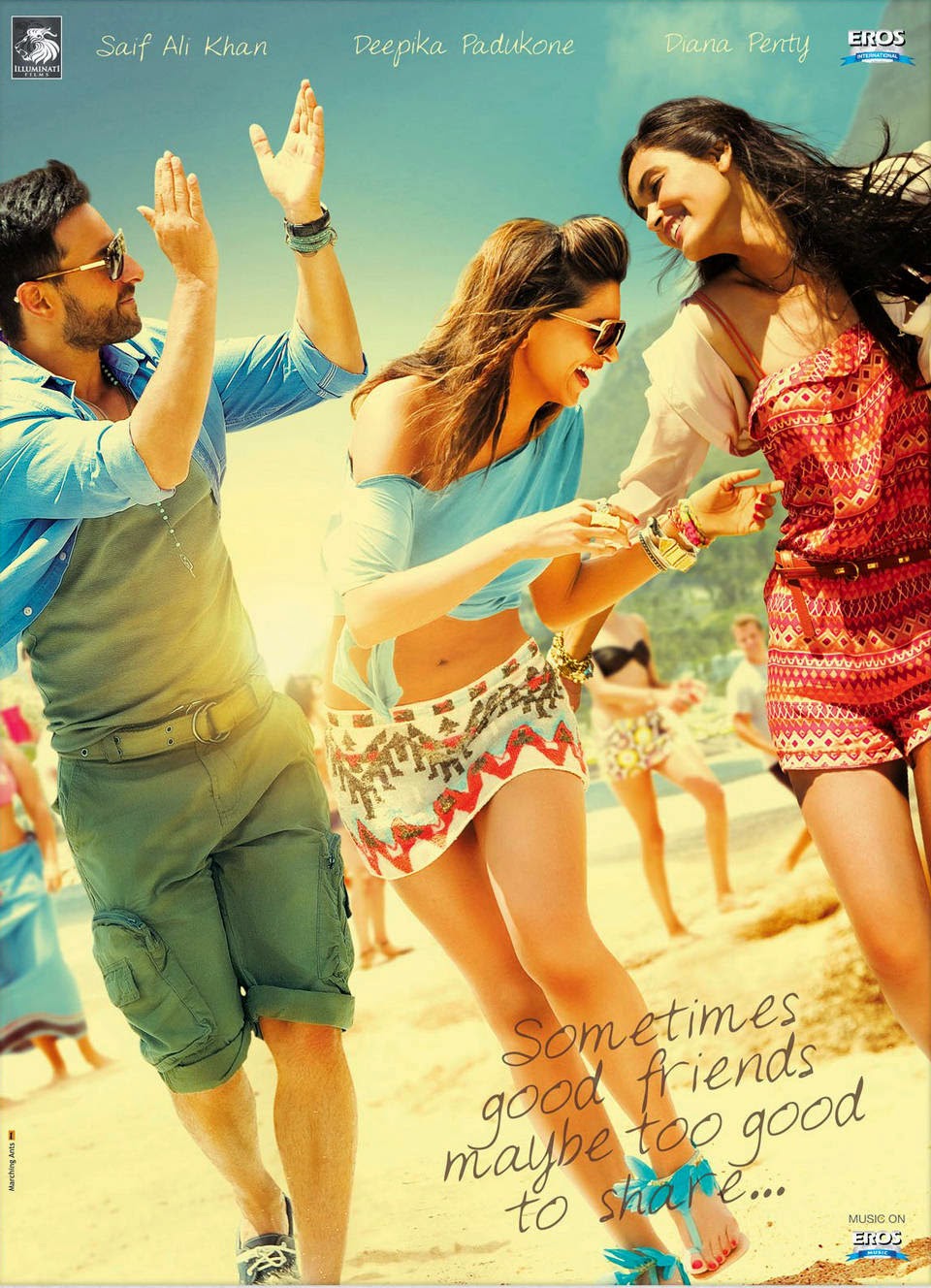 Saif Ali Khan, Deepika Padukone & Diana Penty starrer, 2012's Hit Rom-Com, Cocktail will release in Romania this Friday on 20 screens. The film was the biggest musical hit of 2012. Kumar Ahuja of Eros International Media Ltd told that in a statement.

"We continue to make successful inroads into new territories for our films and ‘Cocktail’ has proved to be a success story with new markets opening up for it since its release. Our ability to dub and subtitle films into foreign languages allows us to directly appeal to both local audiences as well as the local Indian community", he said in the statement.