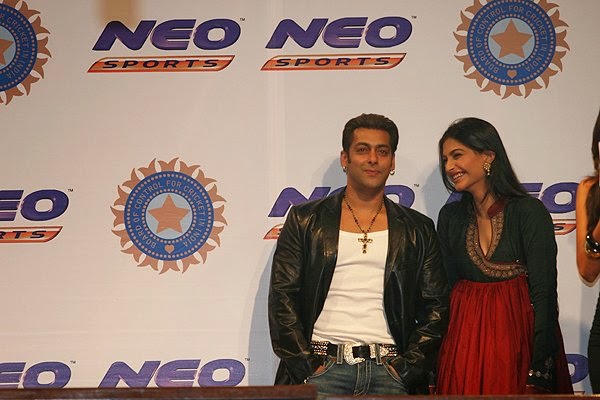 Actress Sonam Kapoor, who has just signed Sooraj Barjatya’s next with Salman Khan, says the superstar will be playing a double role in Prem Ratan Dhan Payo.

“He is hot. It’s double ‘dhamaal’ with Salman since he is in double role. I am super excited to work with him. I am not allowed to talk about it. You will see. He is looking good in the film.”