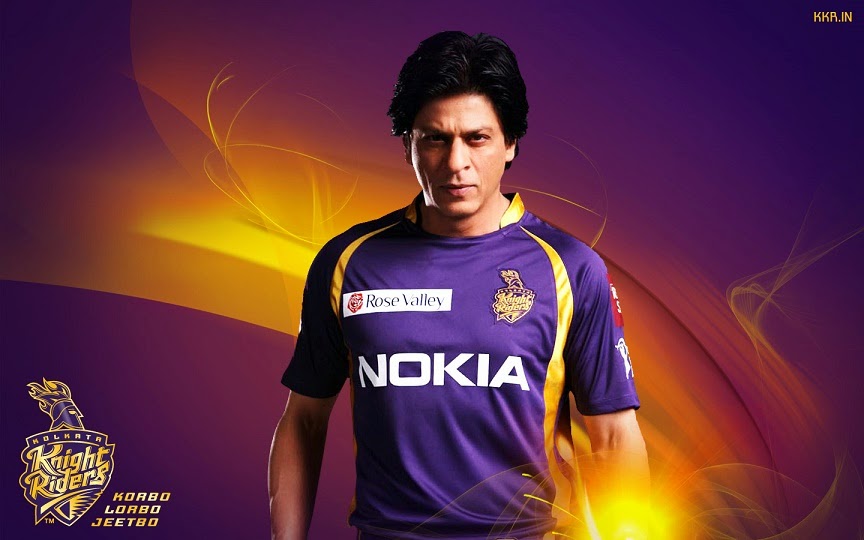 Last year, Shah Rukh Khan – who co-owns Indian Premier League (IPL) team Kolkata Knightriders – was a star attraction at last year’s opening ceremony of the IPL tournament in the UAE. We have learnt that Shah Rukh Khan will be taking to the stage once again on 15th April at the opening in Abu Dhabi.

The first match is set to be played on 16th April and it is thought that SRK will be doing a short performance on the 15th. Bollywood glitz always seems to do the trick at the IPL despite there being presence due to stars being involved in the teams. The details and location of King Khan’s performance haven’t been revealed as yet due to tight security that is needed around a sporting event.

The UAE are fast becoming a popular location for B-town in general with many films being shot there as well as concert tours in the region.