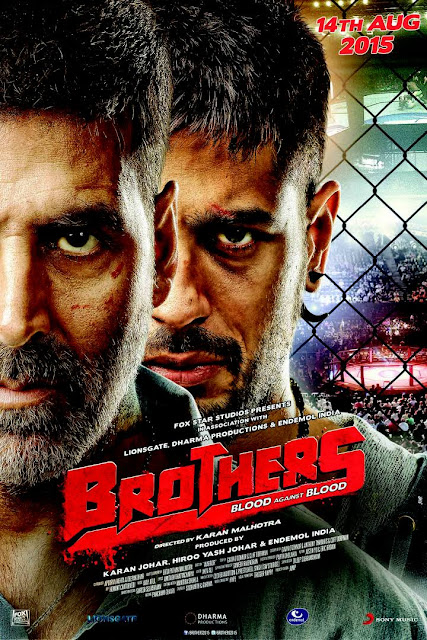 The business on Sunday was a killer though the warning signs were there on Saturday as key centers did not grow as they should gave. Still as next day was a Sunday, you would have thought the film to get away with it and a  small drop but it was not to be.

The business on Sunday is much lower than a film like Holiday
and even lower than Gabbar Is Back. The Sunday drop will
probably mean it will be tough going on the weekdays.
Due to the fact that the weekend us inflated by the big holiday
and the poor trend it has practically no chance to add 50% on
weekdays to its weekend business.
( BOI )
CineTalk Monday, August 17, 2015